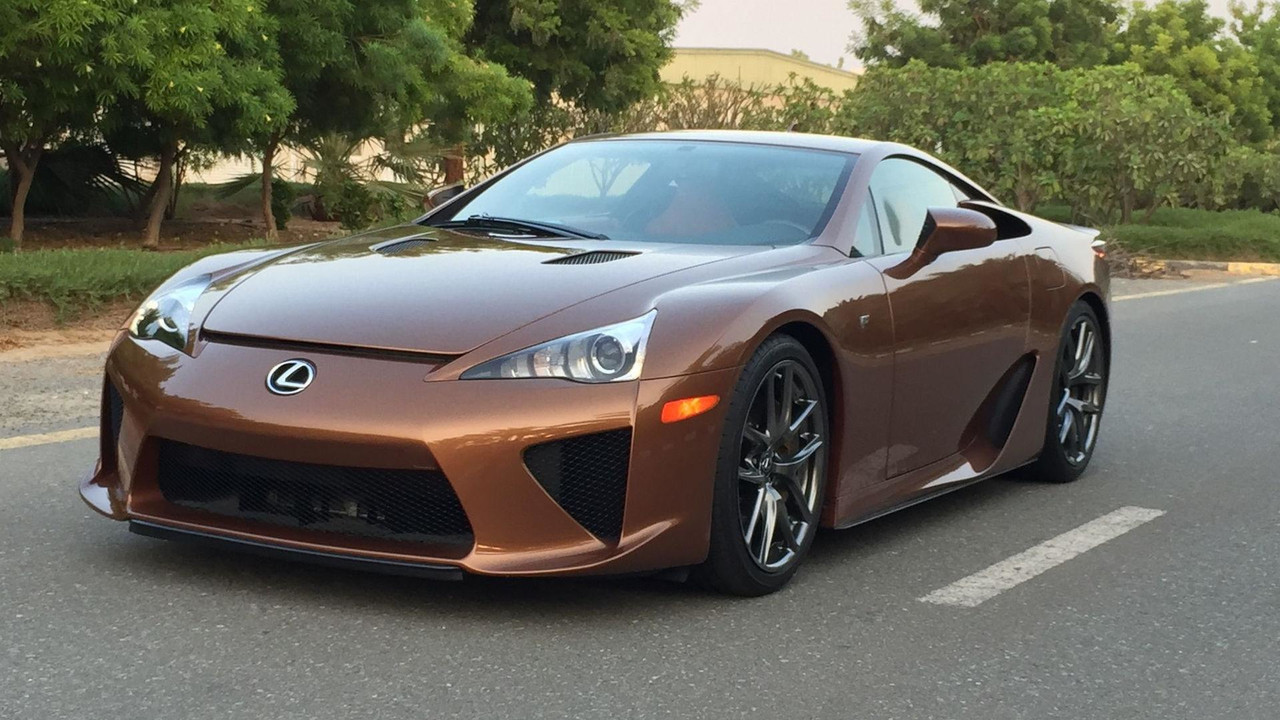 It’s that time of the month when manufacturers report their sales results for the previous month, and the overall picture is not looking good for the Detroit manufacturers. However, Japanese premium automakers Lexus, Infiniti, and Acura are all enjoying increases in deliveries, up by 3.6 percent, 9.0 percent, and 3.7 percent respectively compared to July 2016.

Interestingly, fans of Toyota’s luxury arm have even more facts to be happy about. When Autoblog was digging through sales numbers, it discovered some quite interesting LFA sales numbers. Apparently, one example of the supercar was sold in June this year and – even more amazingly, six LFAs were delivered to customers last year.

Take A Better Look At The LFA:

Production of the Japanese vehicle ended some five years ago, when the 500th and final unit was assembled following a close to two-year production run. However, there are still some brand new LFAs available in the United States.

Autoblog talked to a Toyota representative, who revealed there are currently 12 LFAs in stock at Lexus dealerships around the country. But how is this even possible five years after the last LFA rolled of the assembly lines?

In 2010, when orders for the model started to drop off, Lexus decided to call existing LFA owners and offer them a second car. The marque wanted to make sure cars weren’t sitting at the factory and meanwhile also allowed dealers and executives to order the supercar.

According to Autoblog, there’s still some chance of getting your hands on a technically brand new LFA even today. That might be quite difficult though, as obviously dealers are not in a hurry to sell them – maybe because they want to keep them as collector’s items or as display cars.

"Some of these cars may never be sold, except perhaps by the dealer's heirs," Lexus confirmed.