SEAT EV Could Be Called Born Based On Trademark Applications 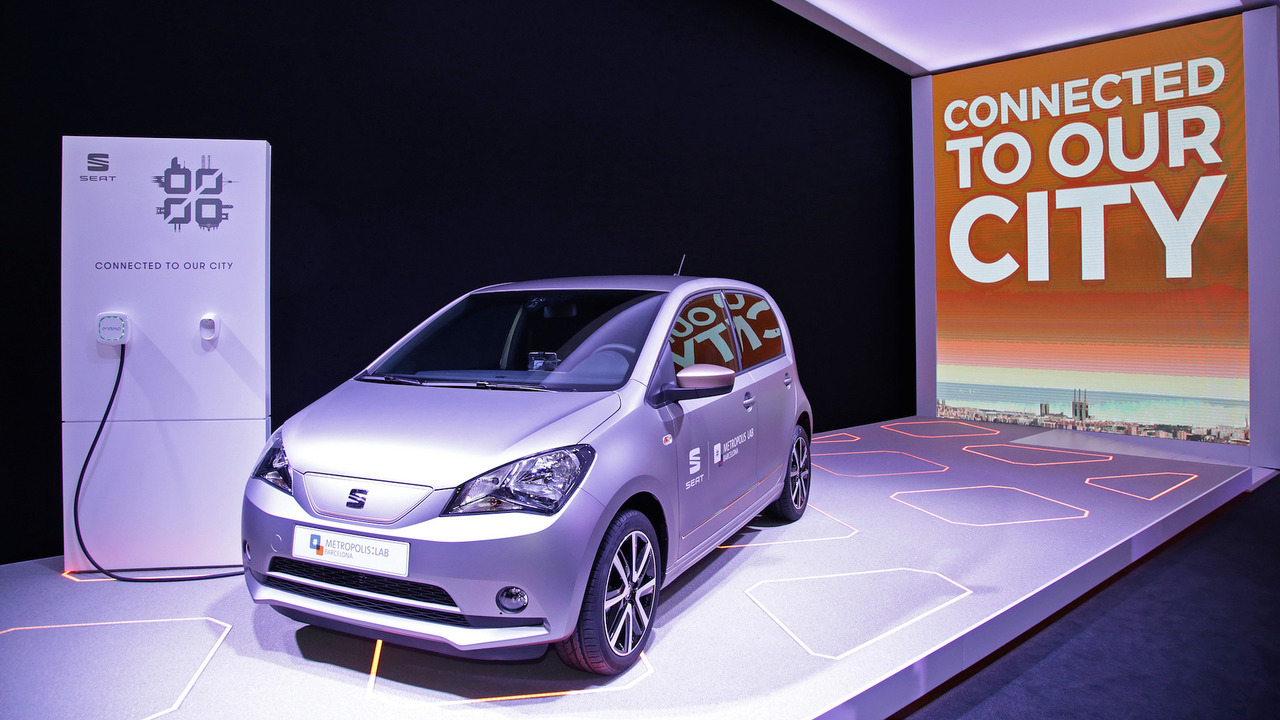 SEAT introduced the e-Mii earlier this year in Barcelona at the Mobile World Congress (MWC) 2017, but for the time being the pint-sized EV is not destined for production. It won’t be until towards the end of the decade when the brand from Martorell is going to launch a road-going model that won’t have a combustion engine. 2019 is going to be the year when the VW-owned marque will introduce a small electric car previewed by the aforementioned e-Mii. At least one other fully electric model is in the works, according to sources familiar with the matter.

The Spanish brand is currently laying the groundwork for its electrified future by registering a trio of nameplates: Born, Born-E, and E-Born. These are all derived from the El Born district in Barcelona and it is believed one of them will be put to good use on an EV based on the VW Group’s forthcoming MEB platform developed specifically for electric cars.

The use of the letter “E” in two of the trademark filings points to an EV, but it’s unlikely to come out until 2021 or 2022 taking into account SEAT will reportedly have to patiently wait for VW, Audi, and Skoda to come out with their MEB-based cars first.

Speaking of SEAT and potential names for a future product, a midsize SUV related to the Skoda Kodiaq is pinned for a 2018 launch and will use one of the nine names picked out in a social media campaign. The final name will be selected before October 15 and it will definitely stand for a location in Spain as all of SEATs models since 1982 have adopted Spanish geographical terms and places. It’s going to be the case with the Born EV.

SEAT's electrified agenda could also include a plug-in hybrid powertrain for the next-generation Leon destined to arrive around 2019 and the company might even do a full EV version related to the e-Golf.