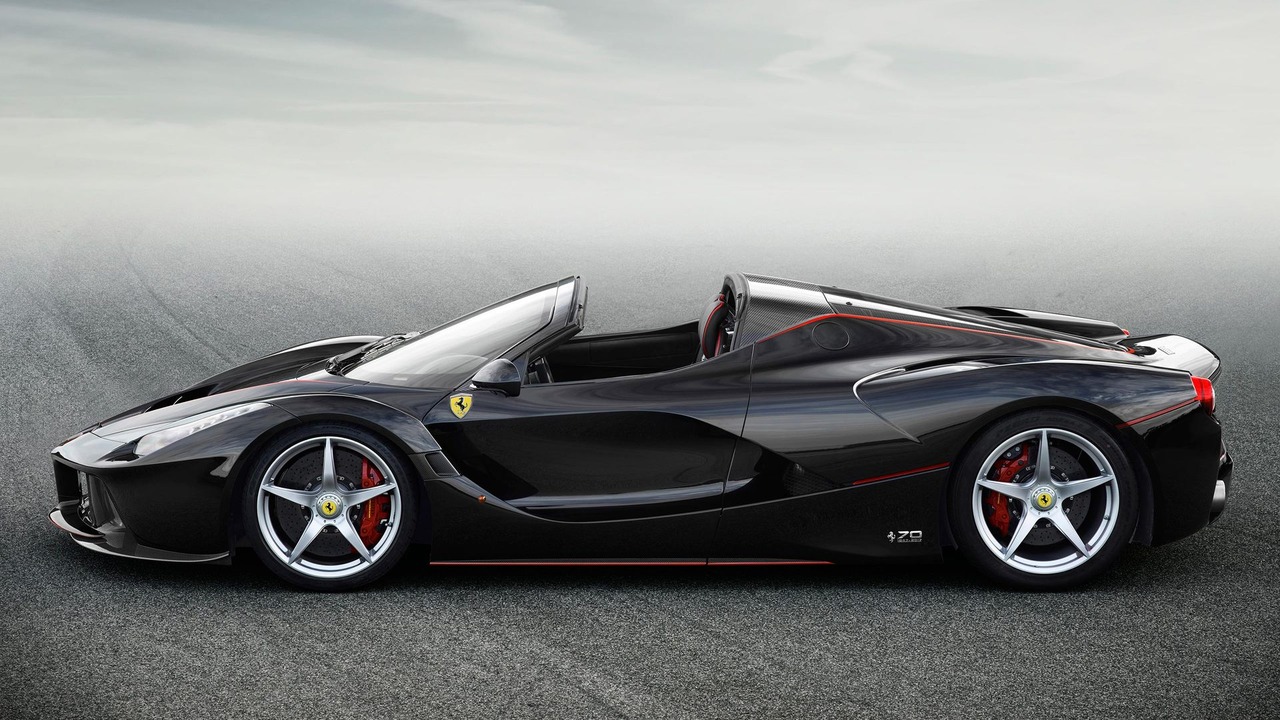 The Italian supercar maker is on the fast track for profit.

Italian supercar maker Ferrari today announced a record second quarter for 2017. The marque saw profits jump 24 percent, with a shipment increase of 5.3 percent, and a net revenue of €920 million ($1 billion), up 13.5 percent over the previous year. Special editions like the LaFerrari Aperta and more mainstream models like the GTC4Lusso are in part to thank.

Shipments totaled 2,332 units in quarter two, up 118 units over the prior year. That success was driven by Ferrari’s V12 models, which saw a 36 percent increase in sales. Numbers were led by the aforementioned GTC4Lusso and LaFerrari Aperta, offset by both the F12berlinetta and F12tdf, which have already been phased out in place of the new 812 Superfast. Cars like the California T, in its fourth year of production, the 488 family, and the GTC4 Lusso T stayed steady from 2016.

Ferrari says that its 2017 profit will exceed €950 million ($1.13 billion), with CEO Sergio Marchionne suggesting back in March that it could be as much as €1 billion ($1.18 billion). A new dealership in Hong Kong by quarter three of this year, and continued success in regions like the U.S. and Australia will hopefully push Ferrari over that figure. Already, the two regions saw increases of 3.0 percent and 20.5 percent respectively.

Part of the continued growth will include a new five-year plan implemented by CEO Sergio Marchionne. The plan will be introduced in 2018, and will include a "utility vehicle," and hybridized versions of all Ferrari vehicles sold after 2019. The former will ride on the platform of the upcoming GTC4Lusso successor, and will come with all-wheel drive and hybrid powertrain.

The new "utility vehicle," Ferrari hopes, will more than double profits for the company by 2022. Ferrari projects pricing to be north of $353,920 (300,000) when it debuts, and hopes to sell as many as 2,000 units in China alone, with a healthy majority also making their way to the U.S. The Ferrari "utility vehicle" is expected to make its debut in 2021.