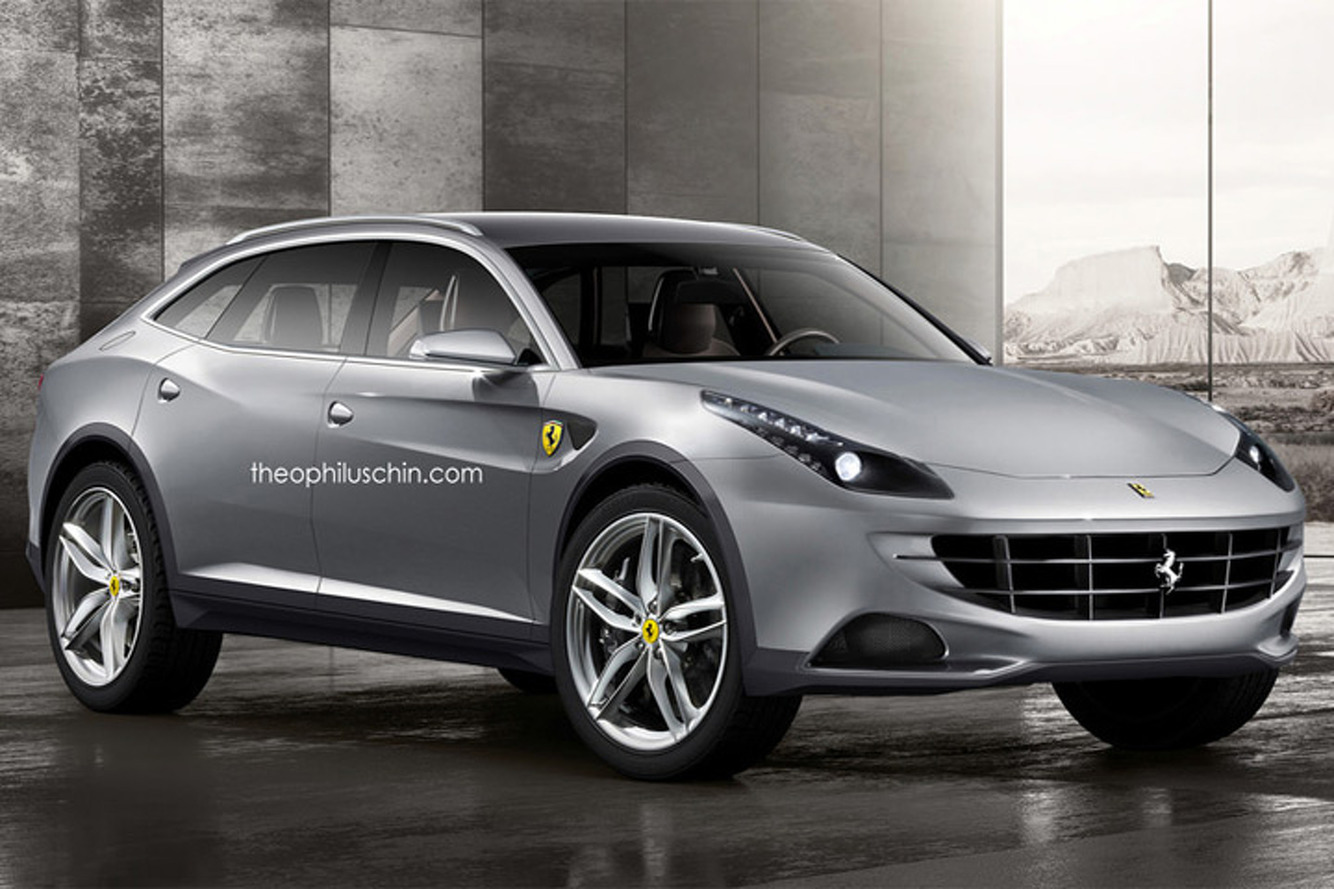 CEO Sergio Marchionne will unveil a five-year plan that includes the new SUV.

Whether you like it or not, a Ferrari SUV – or should we say, "utility vehicle" – will be coming to market in just a few years. Development has reportedly already begun on what the company is calling the F16X internally, which is expected to debut sometime in 2021. That new high-riding utility vehicle will be a major player in a plan to more than double profits by 2022, according to a new report from Bloomberg.

CEO Sergio Marchionne will introduce a new five-year plan business plan for the marque that he hopes will boost annual deliveries beyond the current 10,000 units. The plan is expected to be unveiled in full in 2018, and will include more hybrid models to concede to stricter environmental regulations. The hybrid models, Ferrari hopes, will woo "new wealthy buyers," says the report, and will be implemented on every new vehicle sold from 2019 on.

The F16X, when produced, will share a platform with Ferrari’s upcoming replacement to the GTC4Lusso, which is expected to make its debut sometime in 2020. An all-wheel-drive setup will remain, and the crossover will reportedly use a V8 engine paired with some sort of hybrid setup. Ferrari projects pricing to be north of $353,920 (€300,000), and hopes to sell as many as 2,000 units in China alone.

These new reports contradict CEO Sergio Marchionne’s comments from back in 2016 where he stated, "you have to shoot me first" when asked if Ferrari would consider building an SUV. Companies like Rolls-Royce, meanwhile, are embracing the arrival of their upcoming Cullinan "high-sided vehicle," which is expected to make its debut later in the year. 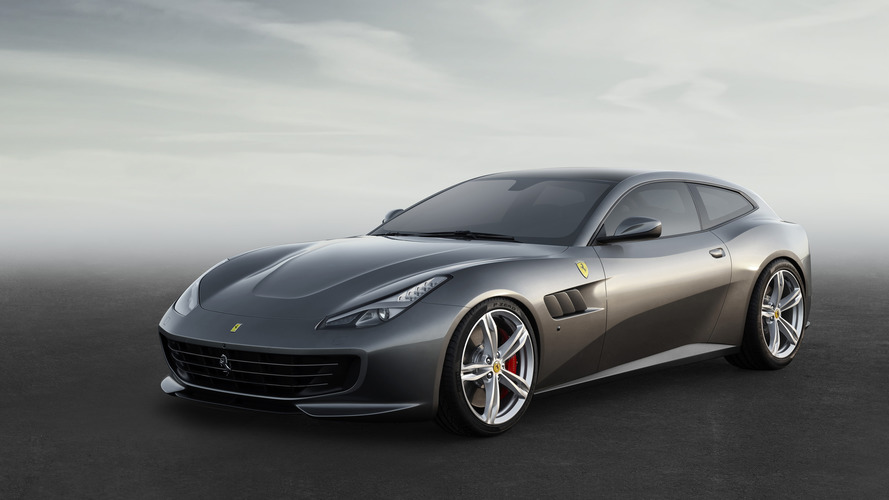