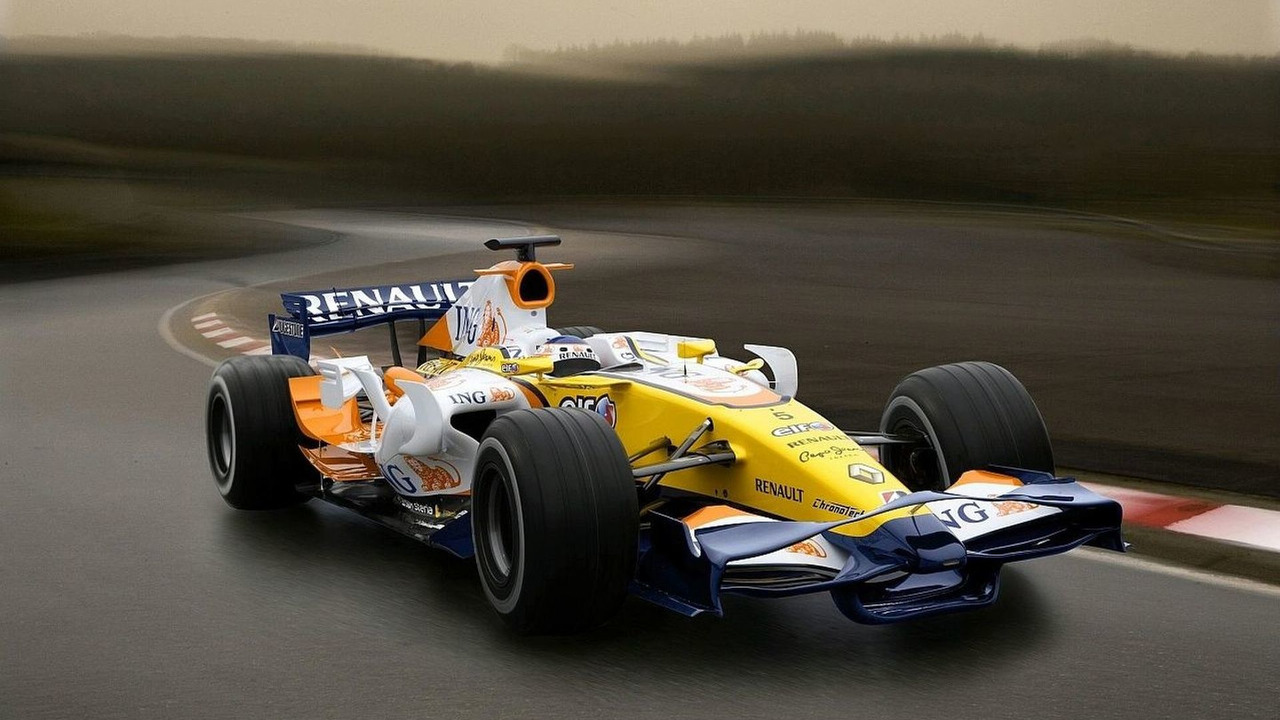 Max Mosley has taken an official position that F1 will support the use of hybrid technology to be best of its ability in the coming years. Mosley may have also hinted at the return of the turbo engine in F1.

In a reversal of technology transfer of sorts, International Advanced Mobility Forum, whose new president is Max Mosley, met in Monaco in the presence of his Excellency Prince Albert, to agree on certain issues surrounding hybrid technology and Formula One.

Mosley said hybrid technology would not only be accepted in F1, but would be promoted as well. He gave the years 2009, 2011, and 2013 as the critical years in which F1 would, step by step, assimilate into the world of energy and fuel saving. According to Mosley, from 2009 F1 cars should be able to recover energy lost in braking. By 2013 the recycling of exhaust fumes would be feasible. Recycling of exhaust fumes? Did he say recycling or reusing? Don’t we already have such a system in most cars that sport a T next to their engine names? A return to the “T” engines known in the 1980s would ignite some serious excitement in Formula One, while the use of hybrid technology to generate engine power would have serious trickle-down effects on road cars. I say trickle down as quickly as possible.