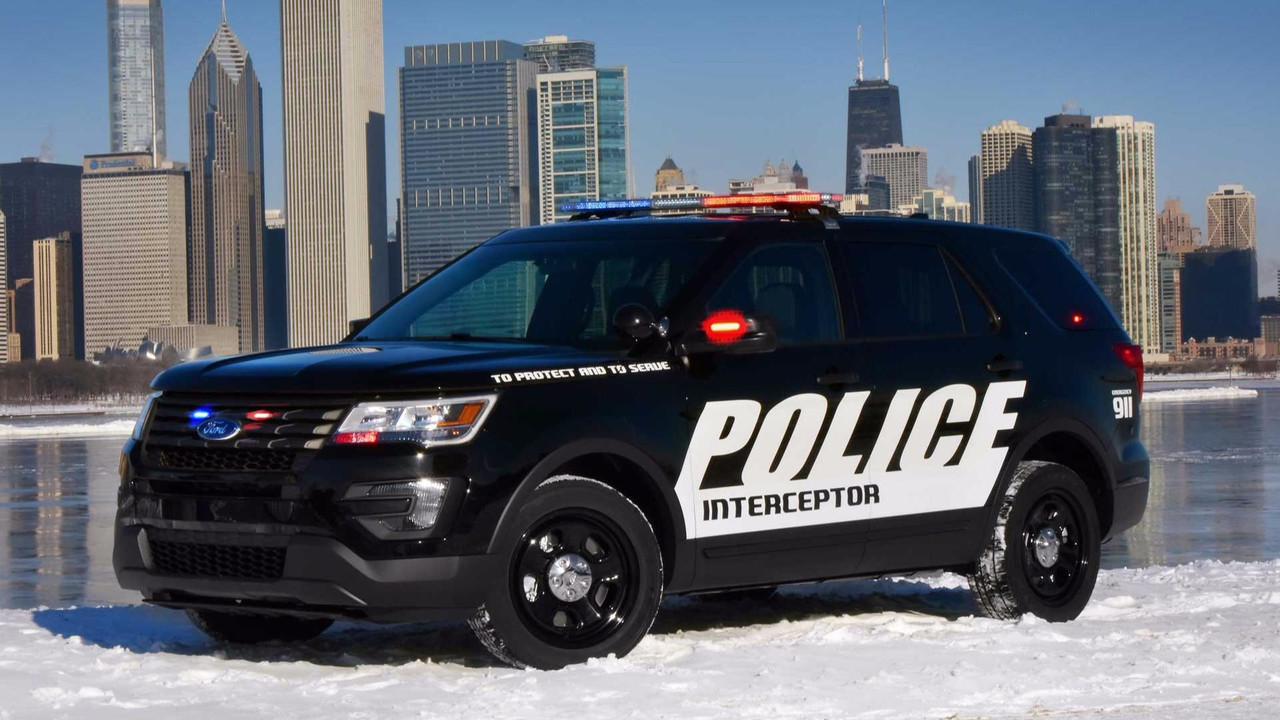 The automaker says there is no issue with carbon monoxide in regular Explorers.

Ford Motor Company stopped short of saying there were any design flaws or defects in the municipal versions of its popular Explorer sport-utility vehicle, but pledged to take direct action over the issue of carbon monoxide entering the cabin of Explorers used by police, fire, and other first responders. In a statement released last week, the company said it was still investigating the issue of carbon monoxide buildup reported in some of these vehicles, but would address areas of the SUV and affect repairs at no cost.

In the statement, the automaker was adamant that there was no issue with carbon monoxide in regular civilian versions of the Explorer, however there is still plenty of concern among owners. The National Highway Traffic Safety Administration has an ongoing investigation over reports of exhaust fumes in the Explorer for some time. Automotive News reports that last week the NHSTA expanded its probe into 1.3 million Explorers for potential carbon monoxide entering the cabin.

On police vehicles, Ford points to aftermarket installations of emergency lights, radio gear, and other equipment as the source of carbon monoxide leaks. According to the automaker, if holes drilled in the rear of the body to run wiring aren’t properly sealed, exhaust leaks into the cabin can occur. To rectify this, Ford will check and seal off the rear of the vehicle where exhaust could potentially enter. The manufacturer will also provide a new air conditioning calibration that allows more fresh air to enter the cabin. Lastly, an engine diagnostic will be performed to check for codes that could indicate a damaged exhaust manifold.

Numerous police agencies around the country have either outfitted active Explorers with carbon monoxide detectors, or taken them out of service completely. In June a Texas police officer filed a lawsuit against Ford over the problem after passing out while driving. Outside the municipal realm, a class-action suit against the manufacturer over exhaust fumes was settled for an undisclosed amount.

It’s interesting that in the statement, Ford specifically says it will check for a damaged exhaust manifold, as opposed to simply checking the exhaust system. It's also interesting that Ford has set up a dedicated hotline for concerned owners to call, which can be reached 888-260-5575.

For now, the company is steadfast in saying regular Explorers have “no issue with carbon monoxide.”

While there have been reports of exhaust odors in some regular Explorers, those instances are unrelated to reports of carbon monoxide described by some police departments. If a vehicle has such an odor, customers should bring it to a Ford dealer to address that issue.

Addressing specific concerns from Ford police customers, Hau Thai-Tang, executive vice president, Product Development and Purchasing said, “There is nothing we take more seriously than providing you with the safest and most reliable vehicles.”

Ford’s investigation into this issue is ongoing. However, the company has discovered holes and unsealed spaces in the back of some Police Interceptor Utilities that had police equipment installed after leaving Ford’s factory.

When a police or fire department routinely install customized emergency lighting, radios and other equipment, they have to drill wiring access holes into the rear of the vehicle. If the holes are not properly sealed, it creates an opening where exhaust could enter the cabin.

To address these concerns, Ford is announcing today it will cover the costs of specific repairs in every Police Interceptor Utility that may have this concern, regardless of age, mileage or aftermarket modifications made after purchase.

Ford will continue investigating all reports from its police customers, including the exhaust manifold issue referenced by National Highway Traffic Safety Administration.

If a customer believes their vehicle may be experiencing an issue, they should bring it to a Ford dealer, who is equipped to assess the vehicle and address the problem. Customers also can call a dedicated hotline at 888-260-5575.