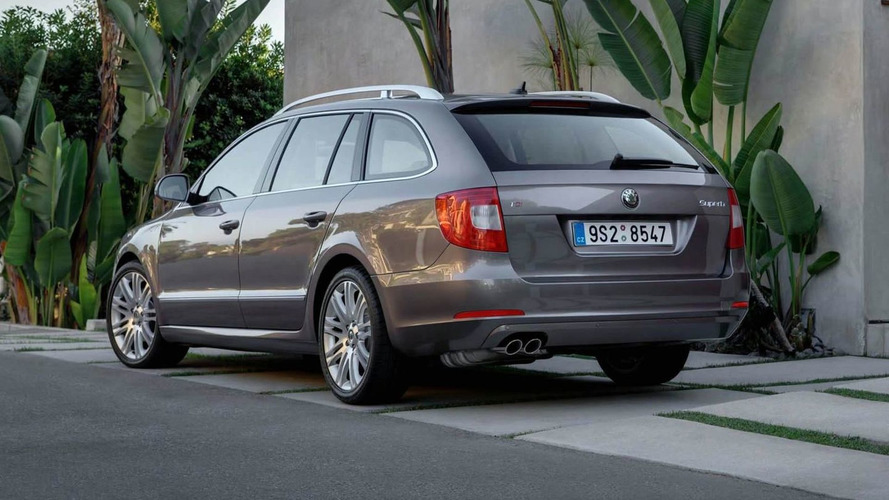 Škoda Auto plans to unveil a number of new cars at Frankfurt. Top of the list is the new 4.89m Superb Combi with a few Škoda technical innovations. Also expect to see the new Yeti, Octavia LPG and some design packages for the Škoda Roomster.

Czech-based Škoda Auto will have its fans in a spin when it reveals several new models at the Frankfurt Motor Show. The main one is the new Superb Combi which features a number of firsts for the Škoda brand.

Measuring 4.89mm long, 1.82mm wide and 1.51mm high, the Superb Combi now comes fitted with the KESSY system used for starting, unlocking and locking the vehicle without actually inserting the conventional key. It detects the device and performs those functions at the driver's will. The engine can be started by the push of a button. Other items of interest include an electrically controlled two-piece panoramic sunroof and the fin-shaped roof antenna.

"Superb Combi is yet another excellent vehicle by Škoda," said Reinhard Jung, Škoda Auto BOD Chairman. "[The] Combi version of the Skoda Auto flagship illustrates ongoing development efforts of the company. With its specific design so typical of Škoda, outstanding spaciousness and several simply clever innovations it extends the tradition of Skoda Auto".

Other Škoda vehicles planned for Frankfurt debuts are the new Yeti, the Octavia LPG (powered by a petrol engine and an LPG unit) as well as three design packages for the Škoda Roomster.