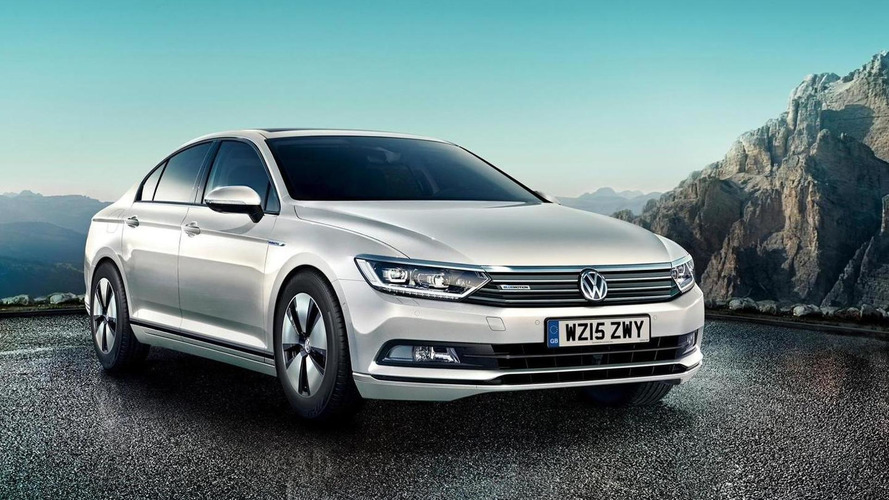 About 800,000 cars on top of Dieselgate-related recalls.

It’s Dieselgate news time again. Following the voluntary recalls issued by Mercedes-Benz, BMW, and Audi, Volkswagen is also announcing a campaign to update the software of about four million diesel vehicles in Germany.

Unlike Porsche, which was ordered by the German government to recall its diesel vehicles, Volkswagen has offered to do the same voluntarily during a meeting between government officials and top managers in the automaker, discussing ways to avoid diesel bans in major cities in the country.

Volkswagen CEO Matthias Mueller made the offer, adding that the total number of affected vehicles by voluntary fixes and software updates across VW Group is now about 12.4 million. The new recall will affect 800,000 cars on top of the Dieselgate-related recalls.

Interestingly, in a recent interview to Rheinische Post newspaper, Mueller said business is going well for his company so far this year. "Next to the diesel crisis, there is a quite positive part of my job - for example, the operating business, which is running well. The year 2017 has been going well so far for Volkswagen from a business perspective."

Bosses, managers, and engineers of German automakers are preparing for a major meeting to discuss the future of the diesel engine. In early August, they will meet Chancellor Angela Merkel’s government and eco specialists during the so-called Diesel Summit.

"The view that the relationship between the auto industry and politics may have been a bit too close cannot be wrong," German Environment Minister Barbara Hendricks declared following talks with Mueller at VW's headquarters last week.

Diesel has been under attack by environmental organizations and the German government for months, but Mercedes-Benz is one of the automakers that still see a lot of potential in this technology. "Diesel is worth fighting for," Daimler CEO Dieter Zetsche believes, admitting that until electrification happens “further reductions in CO2 will be achieved through combustion engines, and here the diesel will play a significant role."