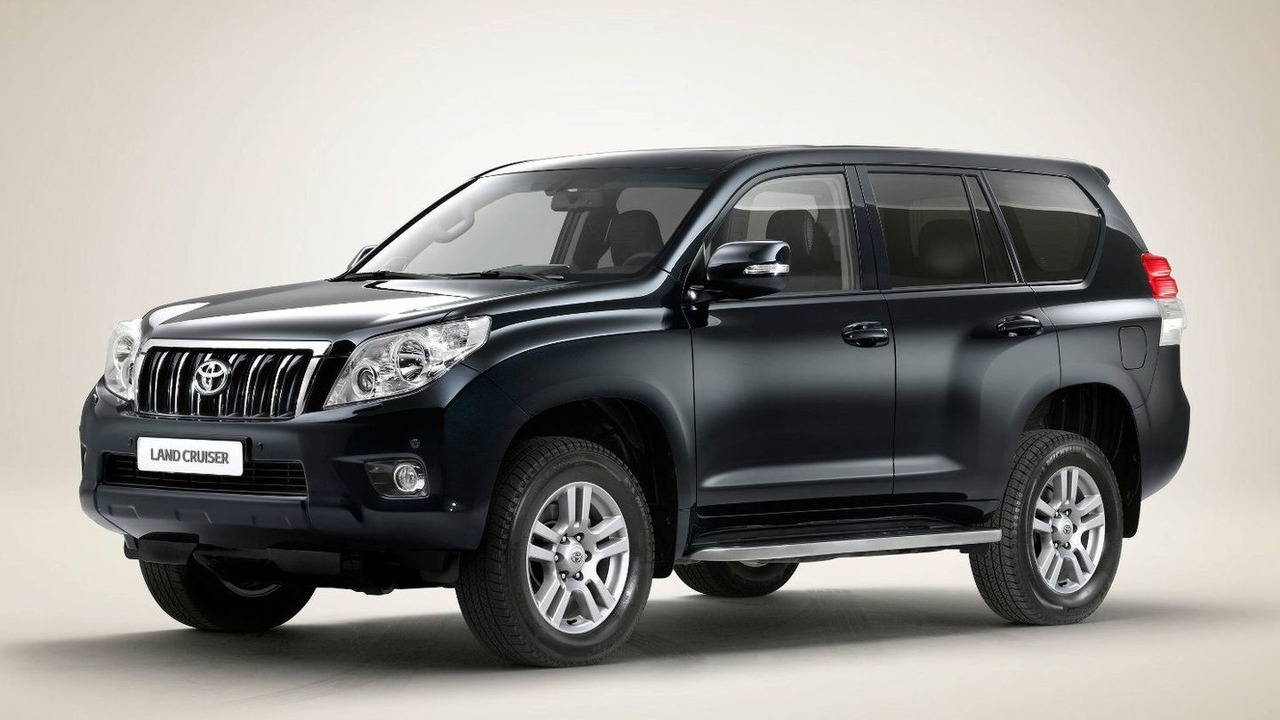 The new Prado-based Toyota Land Cruiser goes on sale in the UK on December 1. It boasts one of the most sophisticated off-road systems as well as interior comforts previously unheard of in the range.

In Africa the Toyota Land Cruiser range has such a reputation for conquering the toughest terrain that it's called the King of Africa. His royal majesty soon turns 60 years-old but does not seem to be slowing down one bit judging from this all-new model announced for the UK market. Based on the Prado platform rather than the Land Cruiser sold in the US and some other markets the new vehicle is said to be extremely capable and yet comfortable.

Toyota says this is the most technically advanced Land Cruiser ever made, and one of the most capable if not the most capable off-road vehicle in its class. The SUV's new Multi-terrain Select system allows the driver to dial in the type of terrain for enhanced system self adjustment effectively giving more efficienct power delivery and traction. Extra driver assistance comes from four cameras that monitor the situation all around.

Additionally the new Kinetic Dynamic Suspension System (KDSS) adjusts the front and rear anti-roll bars for optimised on and off-road performance. The electronically controlled rear air suspension system has an auto-levelling function and switchable height control function. The wheels are either 17-inch or 18-inch and come rolled inside 245/70R17 or 265/60R18 tyres respectively.

The UK market will offer the Land Cruiser exclusively as a 5-door model with seven seats while other European countries also get a 3-door model and a 4.0-litre V6 Dual VVT-i petrol engine.

Inside the features list is as long as the car's 2.79m wheelbase. The left and right hand seats for instance, can be raised and lowered independently, using the Toyota Easy Flat system. Other features included are USB ports, a 14-speaker JBL Synthesis Premium Surround Sound System, a Hard Disc Drive (HDD) navigation system and a multi-information switch on the steering.

The new Land Cruiser goes on sale in the UK on the 1st of December 2009.