Marussia B2 Teased for Frankfurt - B1 Hybrid Supercar also in tow 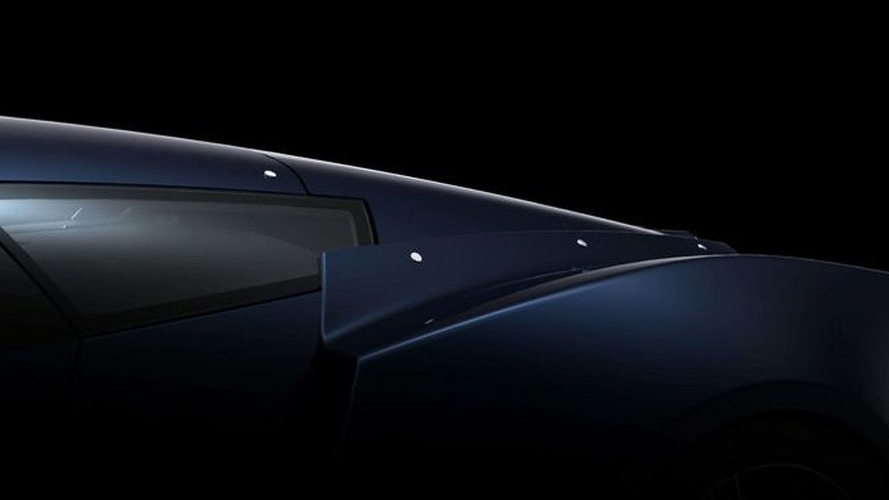 A new teaser of the Marussia B2 has been sent out, with influence from a fighter jet. That, and the B1 hybrid supercar, will be showcased in Frankfurt.

Marussia has teased their new vehicle, the Marussia B2, for a Frankfurt premiere.  The B1 was designed "in the style of a jet fighter," and looks like it uses rivets as styling points.  The darkened photos are intriguing, to say the least.

The Russian company introduced their B1 Hybrid Supercar in their home country last year.  The €100,000 car uses a 3.5-liter V6, the B1 debuted with everything from a plasma video screen, to a high-speed internet connection.  It was designed by Top Gear Russia star Nikolai Fomenko, a former driver in both the Le Mans and FIA GT series.

[UPDATE] Photos of Marussia B2 and B1 being transported uncovered through Moscow added to article.

Gallery: Marussia B2 Teased for Frankfurt - B1 Hybrid Supercar also in tow