The brand won't go below the Ghost.

Last week was definitely the week of Rolls-Royce – the British luxury manufacturer revealed the eight generation of its flagship model, the Phantom. The most technologically advanced and by far the most luxurious vehicle the automaker has ever made is based on a new architecture that will also underpin the brand’s first-ever SUV. According to a new report, the new “Architecture of Luxury” could also be used for other models, as Rolls-Royce is “searching to broaden the brand” beyond its current portfolio.

That’s what company boss Torsten Müller-Ötvös told Autocar, adding there’s actually “no pressure to grow” at the moment. Last year, Rolls-Royce managed to sell over 4,000 cars worldwide – a number that is expected to grow to more than 5,000 units after 2019, when the Cullinan SUV will be launched. A model that “will bring new buyers to the brand.”

Indeed, Rolls owners don’t like to see many other Rollses on the road, that's exclisivity and is perhaps the brand's most important trait. That’s why expanding the manufacturer’s model range is a tough task – and the company’s top brass is well aware of that fact. Given that, the new Phantom won’t be getting coupe or convertible variants, as their roles will be taken by the relatively cheaper and smaller Dawn and Wraith models. Also, don’t look for a vehicle smaller than the Ghost. 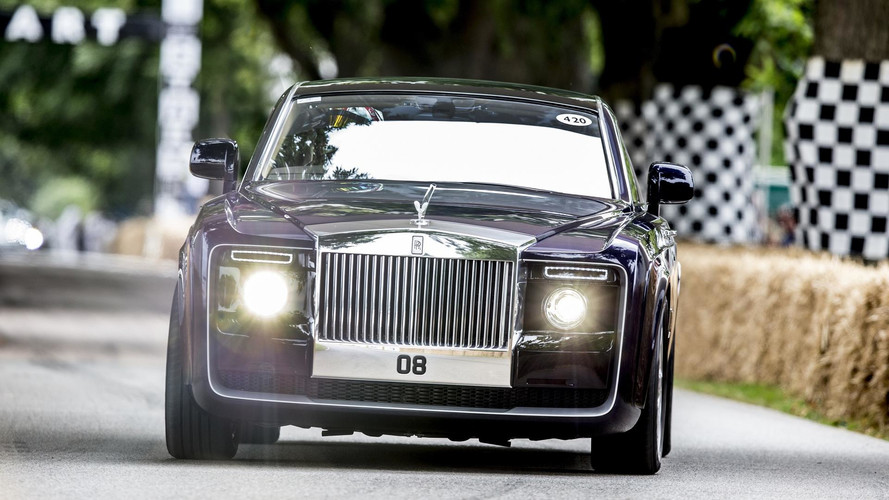 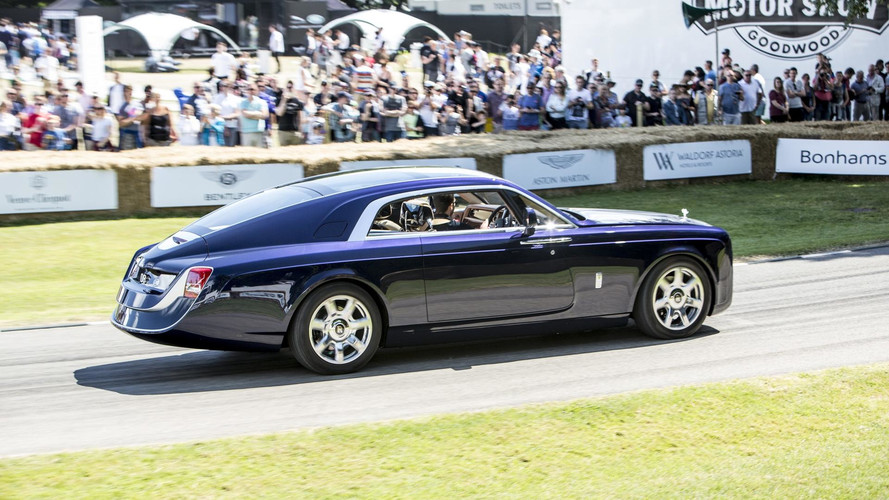 Philip Koehn, Director of Engineering at Rolls-Royce, already announced the new platform of the brand will eventually underpin the next Ghost, Wraith, and Dawn, “as well as future coachbuild projects.” Having in mind that last statement, our bet is Rolls won’t dive into developing completely new projects, but will instead try to attract new customers with special versions and one-offs based on existing vehicles - something like the Sweptail.