Volvo Trademarks S50, But What For?

Perhaps it will be a coupe version of the S40.

While Volvo is hard at work preparing and teasing its first XC40 compact crossover, the Geely-owned marque is also taking the necessary legal measures to secure the “S50” moniker. Right from the start we should point out it doesn’t necessarily mean the nameplate will become a badge on a future production model as sometimes companies, not just car manufactures, grab certain names to protect them from being snatched up by rivals.

Off the top of our heads, the S50 will be a coupe version of the next-generation S40 sedan. Before you say that’s what the “C” letter is for, the supposed S50 could be a four-door coupe rather than a two-door model like it was the case with the C30 phased out back in 2013. Of course, this is merely a supposition.

Another scenario worth considering is a sports car. Rumor has it Volvo’s standalone performance brand, Polestar, is allegedly cooking up one or even two bespoke performance models. The first of the bunch will supposedly take the shape of a coupe and will have as much as 600 horsepower. While it seems unlikely the S50 will be the rumored high-powered machine considering the latter will reportedly debut later this year, maybe a future Polestar-tweaked Volvo could bear the “S50” name. Again, we’re just tossing around ideas for plausible uses of the newly registered badge. 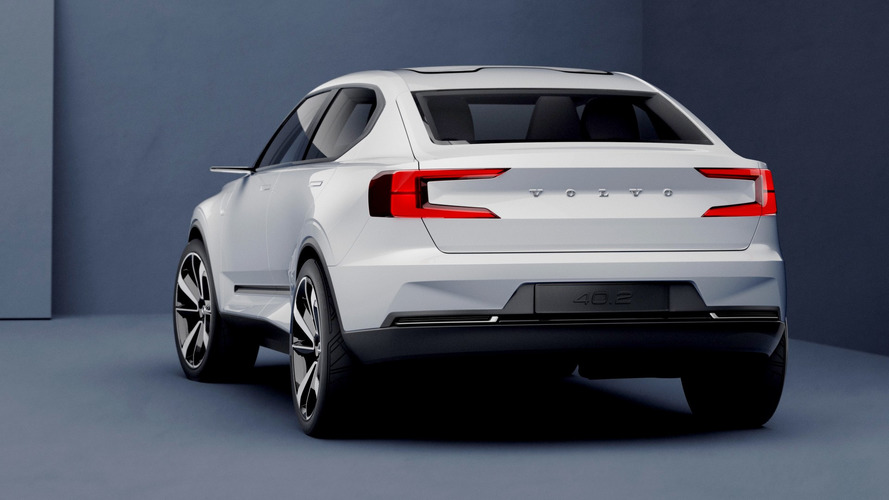 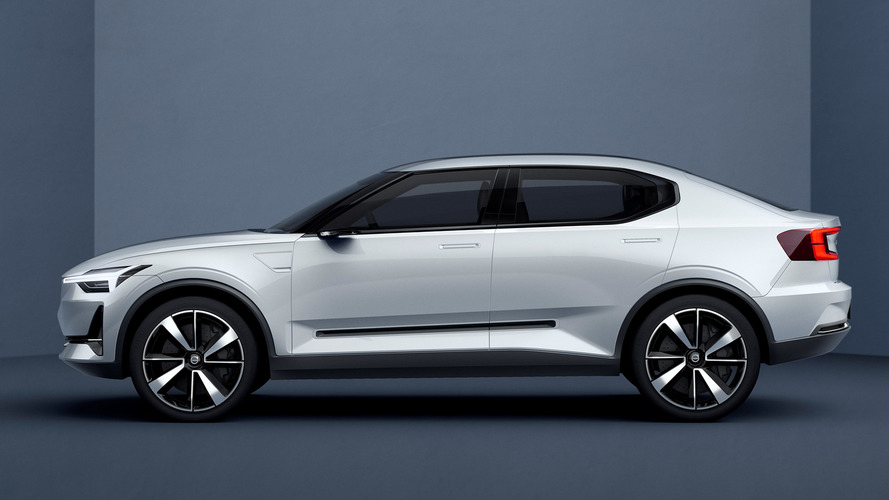 Our money is on a stylish four-door coupe version of the next-gen S40, which is likely scheduled to arrive at some point next year and will take after the 40.2 concept pictured here. If our assumption is correct, expect to see the S50 in 2019, at the earliest.

Audi with its A4 and BMW with its 3 Series have come up with four-door coupe derivatives featuring higher numbers in their names (A5 Sportback, 4 Series Gran Coupe) to make people think the cars are superior than the conventional sedans upon which they’re largely based. Volvo could go down that road as well. Needless to say, like in the case of the Germans, the S50 would be significantly more expensive than the normal S40.