It only exists in the digital realm, but it would be nice to see it in the metal.

Audi is currently hard at work preparing for a new era of SUVs previewed by the E-Tron Sportback unveiled earlier this year ahead of a production start in 2019. With a futuristic design signaling the new breed of electric SUVs, the concept will act as a sleeker alternative to the regular E-Tron coming in 2018. Putting his Autodesk skills to good use, Lorenzo Mariotti has decided to come up with a hypothetical Q4 E-Tron Concept taking inspiration from Audi’s electric coupe-SUV concept with a high-tech body and massive wheels. 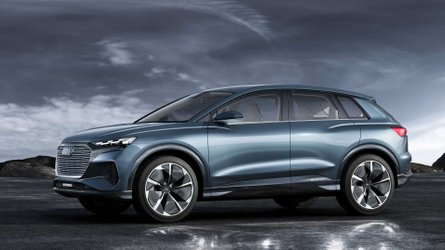 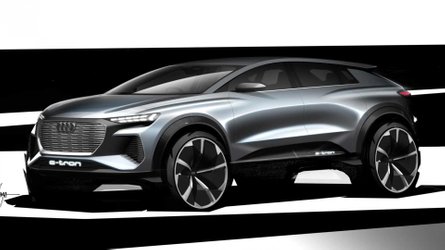 With short front and rear overhangs combined with an elongated wheelbase, the concept maximizes the amount of interior space available for an SUV of this size. Envisioned to be a sleeker, more modern representation of Audi’s current high-riding offerings, the virtual car adopts a front fascia proposing a new take on Audi’s corporate singleframe grille and flanked by slender laser LED headlights. 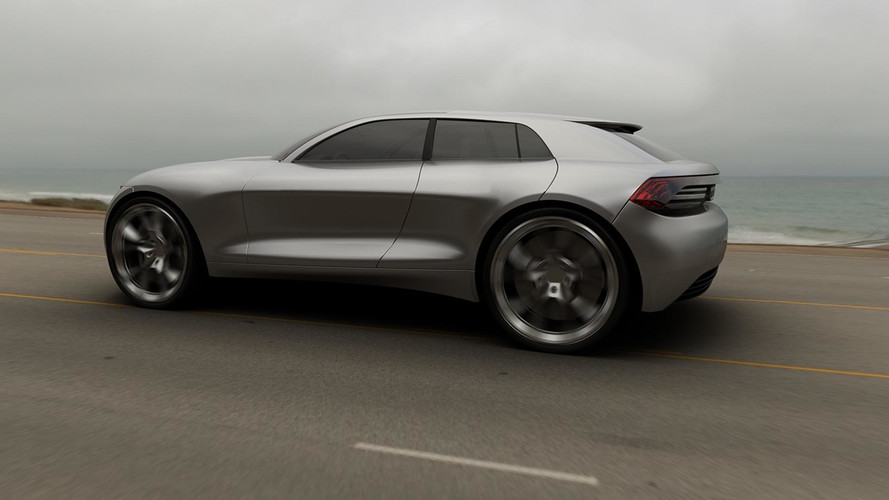 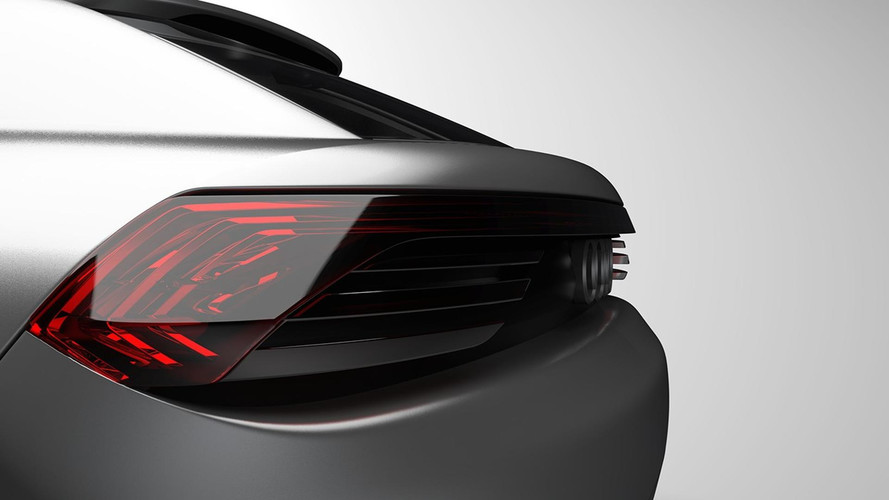 Just like the E-Tron Sportback or the Q8 concepts, it doesn’t have any conventional door handles in order to enable a clean side profile. For the same reason, the artist decided to take things even further as he got rid of the mirrors/cameras as well.

Opening those extremely wide front and rear doors is probably done remotely or by touching a designated area on the B-pillars. The back of the SUV gets a discreet roof-mounted spoiler and a continuous LED brake light to make it seem wider and more imposing also enhanced by the bulging bumper.

Some would say it’s more of a jacked-up hatchback than a legitimate SUV, though we can imagine the Q4 E-Tron with an adjustable air suspension lending the vehicle a taller ride height and consequently a more generous ground clearance whenever the going gets tough.

As for the real Q4, Audi has made it clear it will be out in 2019 to serve as a more stylish version of the regular Q3.