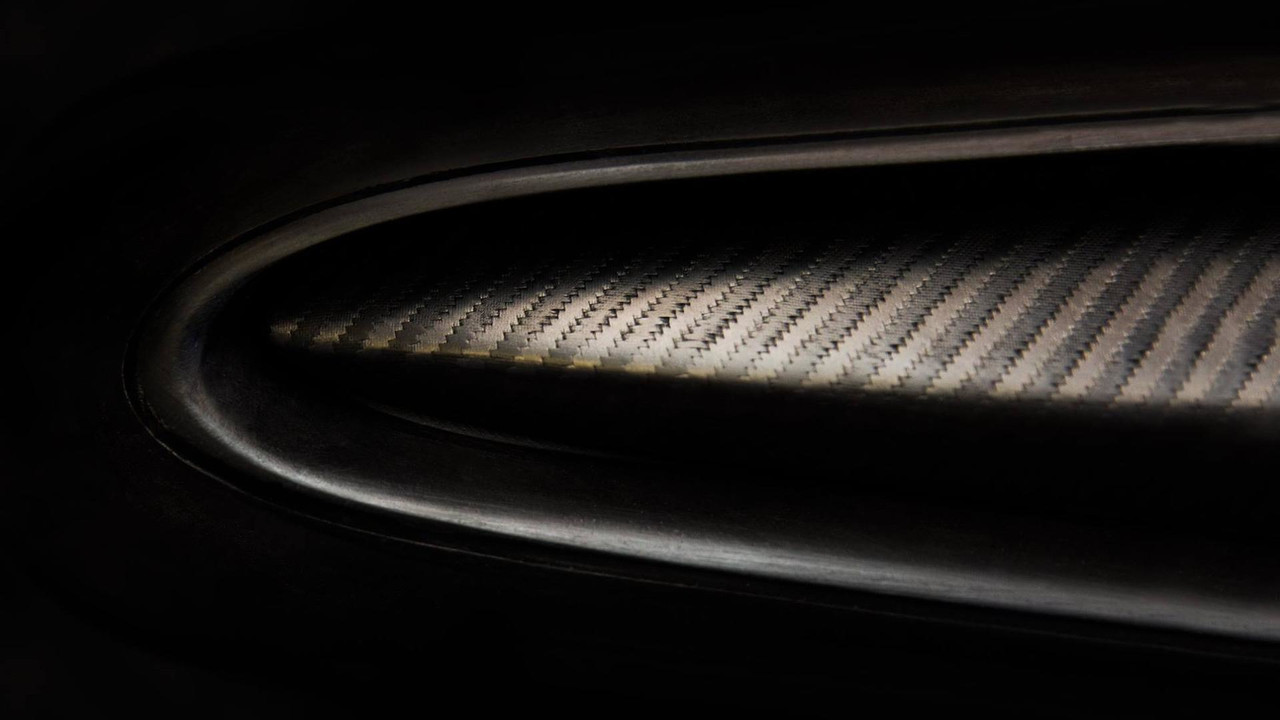 At least now we know the "IE" in its name stands for "Intensa Emozione."

With a teaser campaign that is turning out to be almost as long as the one Audi had for the new A8, Apollo Automobil is keeping us in suspense until the day it will finally reveal the IE. The reborn marque has now dropped yet more images showing some of the tiny details, but not enough to allow us get a clear image of the highly anticipated V12 hypercar.

Codenamed “Titan” and known by its full name as the Apollo Intensa Emozione (Italian for “intense emotion”), the new high-performance model is being developed with Manifattura Automobili Tornio (MAT). The aforementioned V12 engine will be of the naturally aspirated type and is being engineered to develop in excess of 800 horsepower (596 kilowatts) and more than 516 pound-feet (700 Newton-meters) of torque.

One can only hope a full reveal is right around the corner judging by the number of teasers that have been released so far. Speaking about the Intensa Emozione, Apollo’s chairman Norman Choi said the following:

“In the course of building the Apollo IE we poured in heart and soul, sweat and tears. It was a roller-coaster ride that was intensely emotional.”

While the IE will be restricted to the track, Apollo is also cooking up a road-legal supercar dubbed “Arrow S” and equipped with a biturbo V8 engine of unknown specifications. For what it’s worth, the Arrow concept unveiled at last year’s Geneva Motor Show had a biturbo 4.0-liter V8 with 1,000 hp (745 kW) and 1,000 Nm (737 lb-ft). All that power was channeled to the wheels via a seven-speed sequential gearbox and a self-locking Torsen differential. With a relatively low weight of less than 2,866 pounds (1,300 kilograms), the Arrow catapulted itself to 62 mph (100 kph) in 2.9 seconds en route to 223 mph (360 kph).

Meanwhile, expect the Intensa Emozione reveal to take place in the coming weeks.