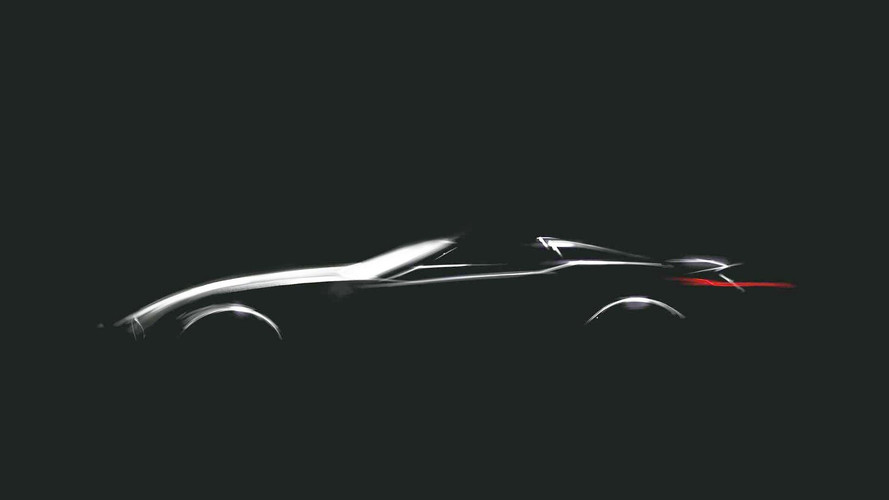 We're pretty sure we know what this is.

BMW has something in the works that will be unveiled in a few weeks. Specifically, the automaker has targeted August 17 as the day “the road will never be the same” per a teaser post that recently went up on Facebook.

So the million-dollar question is, what is it? Rolling through the comments on the post we see a few people mentioning a roofless 8 Series, but to our eyes the shape and size just doesn’t quite fit. Ditto for some kind of targa-top i8. We do have some clues to work from, however, so let’s don the sunglasses and CSI the hell out of this thing.

August 17 is just a few days before the 2017 Pebble Beach Concours d’ Elegance, and we know manufacturers love to unveil concept cars during the events leading up to the show. BMW’s Designworks near Los Angeles is a few short hours from it all, so perhaps we could be seeing some sort of vision design out of left field. Last year, BMW brought Elvis Presley’s classic 1957 507 – which the automaker fully restored – to Pebble Beach. Wouldn’t it be all kinds of cool to see a return engagement with a BMW 507 Hommage Concept?

As neat as all that could be, we have very good reason to believe this is BMW’s new Z4 Concept, which should be going on sale later in 2018. We reported back in March that the car would be appearing at Pebble Beach, and both the size and shape seem to fit. Furthermore, the Z4 will share DNA with the new Toyota Supra, and while they will be separate cars, we can’t help but see a little Supra in this silhouette.

All our questions will be answered soon enough. We can't wait.