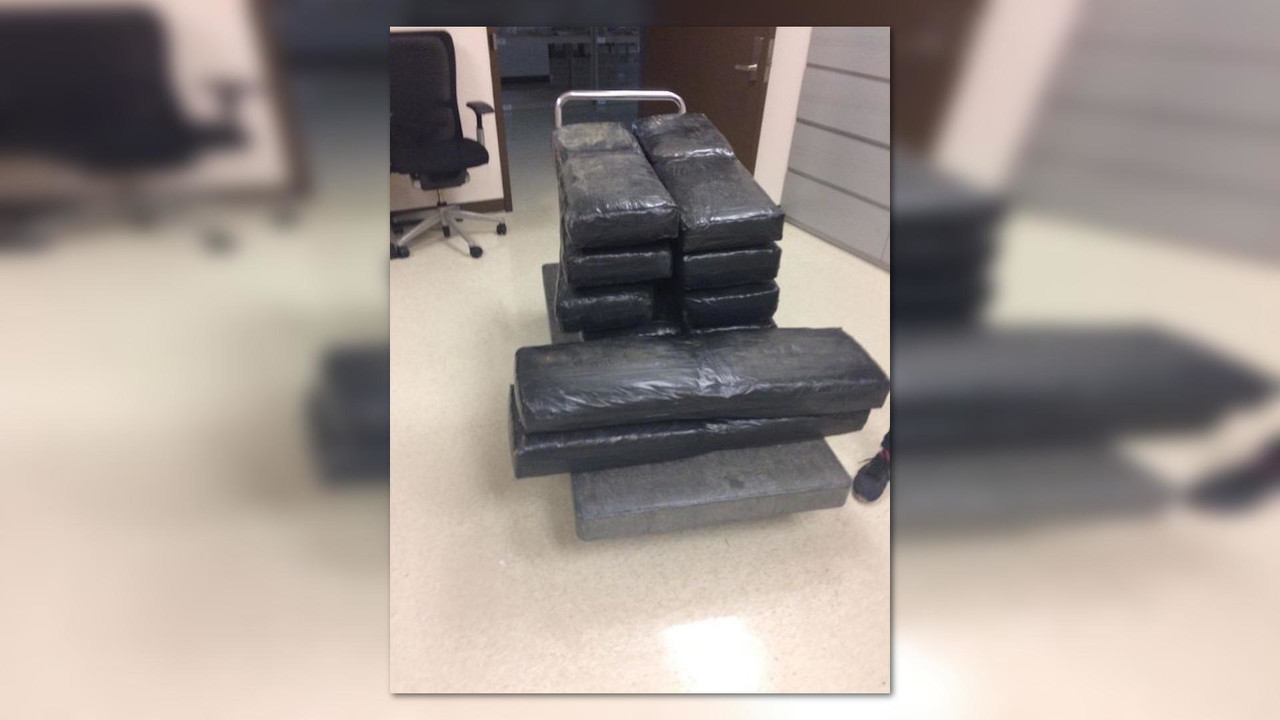 This is the second time in a month that pot was found in Ford vehicles imported from Mexico.

On Thursday, authorities discovered nearly 300 pounds (136 kilograms) of marijuana stuffed inside rail cars transporting Ford and Lincoln vehicles from Mexico. The 200 cars were on their way to company headquarters in Dearborn when the discovery was made.

Ford employees at the Rail Distribution center in Woodhaven, Michigan, a suburb just south of Detroit, uncovered the illegal drugs, and immediately made a call to the local Woodhaven Police Department. The department turned the 277 pounds (125 kilograms) of marijuana over to federal authorities Wednesday, according to U.S. Immigration and Customs Enforcement. The drugs in question were reportedly worth more than $125,000.

So far, no arrests have been made in the ongoing drug-smuggling operation, but authorities are reportedly following "multiple" leads. This is just the second time in a month that Ford cars were discovered with the illegal drug in tow, following the more than $1 million worth of drugs found packed in Ford Fusions at a dealership in Youngstown, Ohio. A third discovery was made back in March when Dilworth police in Minnesota discovered seven Ford Fusions with marijuana stashed where the spare tire should have been.

"We are taking this very seriously," Ford spokeswoman Kelli Felker said in a statement. "We are working closely with a number of law enforcement agencies on this investigation, including the FBI, Customs, Department of Homeland Security and local police. We cannot comment further as this is an active investigation."

“This seizure ensures that these illegal drugs will never be distributed in our communities and offers actionable intelligence that HSI and our partners can now develop into a larger probe," HSI special agent Steve Francis said in a statement.