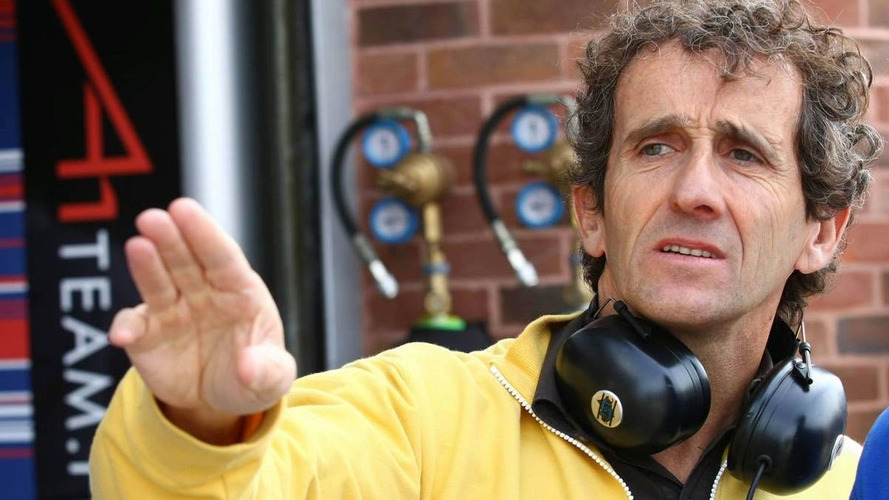 Alain Prost is first in line should the 'crash-gate' scandal result in Flavio Briatore's departure from formula one as Renault team boss.

Alain Prost is first in line should the 'crash-gate' scandal result in Flavio Briatore's departure from formula one as Renault team boss.

The German magazine Auto Motor und Sport said Prost, the quadruple world champion and former owner and boss of an eponymous team, has been lined up by Renault should it need another manager for the Enstone based outfit.

David Richards was also named as a possible replacement for Briatore.

The scandal involving Nelson Piquet's claims that he crashed deliberately in Singapore last year has dominated the paddock banter at Monza this weekend.

Briatore has suggested Piquet and his father are simply furious about the 23-year-old Brazilian driver being sacked earlier this year, but the rumours about the deliberate crash had been circulating ever since the crash last September.

Williams co-owner Patrick Head told reporters on Sunday that a journalist informed him Piquet had confessed about the crash 15 minutes after the Singapore night race.

The Briton suggested the journalist, as well as the Renault team chiefs, should have informed the FIA at the time.

"I think if a journalist was told that by a driver he should have said 'Look, stop. If you carry on with this I will have to ...'"