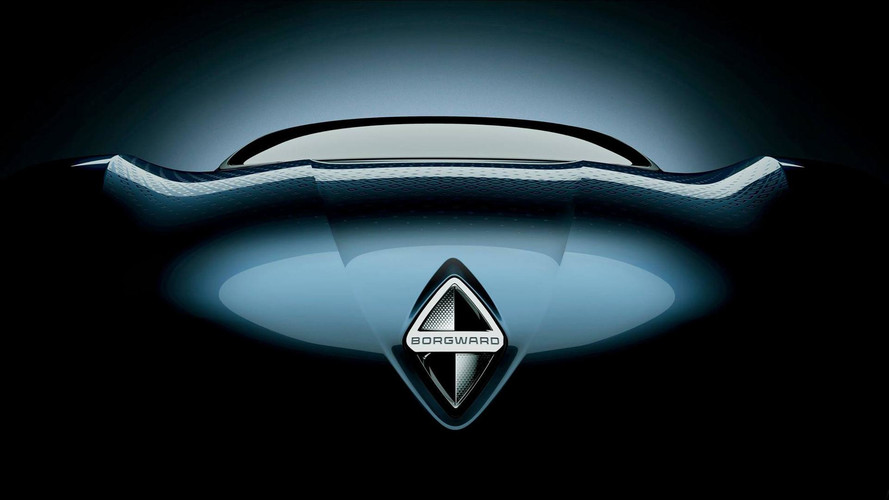 Seems to be drawing inspiration from the Isabella.

As you may recall, German car manufacturer Borgward is back in the business after a multi-decade hiatus following its bankruptcy in the early 1960s. While focus so far has been on SUVs like the BX7 and its electric sibling, the BXi7, it seems the resurrected marque is getting ready to change the body style for something a bit more exciting.

For now, we only have this teaser image depicting what appears to be a low-slung sports car with pronounced wheel arches flanking a curvaceous hood. By the looks of it, the concept appears to be a modern interpretation of the Isabella sold between 1954 and 1961 when the company went bust. To this day, it represents the most successful model Borgward has ever made, so it’s definitely worthy of a revival.

Throughout the years, the car was sold in multiple body styles, including as a sedan, cabriolet, combi, and even as a pickup truck. The adjacent image is sending a coupe vibe, though it’s best to wait until we have a more revealing teaser of the car in question. We won't be too surprised if the showcar will be all-electric.

The most appropriate venue for the concept’s premiere would have to be on Borgward’s home turf, in Germany, at the forthcoming Frankfurt Motor Show scheduled for September. It should be mentioned Borgward is no longer the 100% Made in Germany brand it used to be decades ago as nowadays it belongs to Beiqi Foton Motor Co. from China. The state-owned truck maker paid about $5.3 million back in 2014 to buy the rights to the “Borgward” nameplate from the founder’s grandson.

A brand new factory in Bremen is set to open its doors in 2018 and it will have an annual production capacity of 50,000 cars. Meanwhile, the aforementioned BX7 SUVs together with the smaller BX5 are being assembled in China to cater the local market where the company aims to have 200 dealerships by the end of 2017.