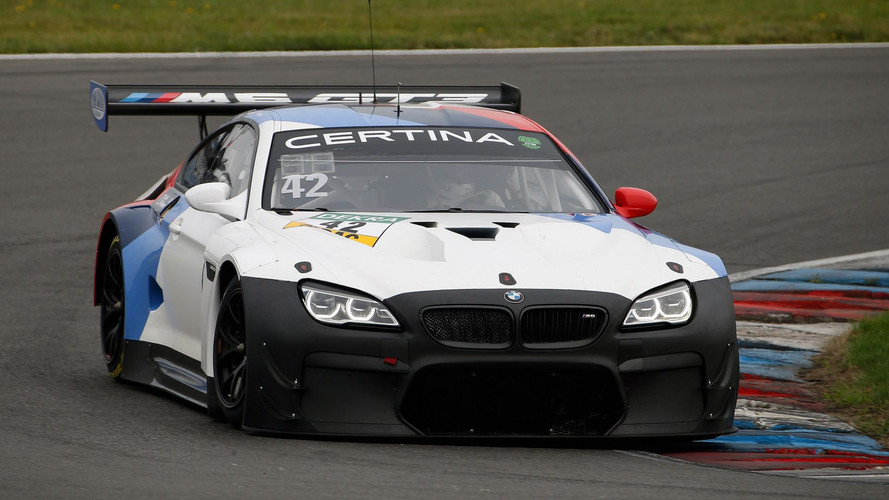 Two years after its launch, the M6 race car is about to receive a comprehensive upgrade.

Much like the road-going M6 Coupe is available with an optional Competition Package that dials the performance up a notch, BMW’s motorsport arm is working on an Evo Pack for the track-only GT3 version. It will be ready in time for the 2018 racing season when the M6 GT3 will be offered alongside the entry-level M235i Racing and the M4 available in GT4 and DTM flavors.

The top three priorities being taken into consideration during the development phase of the new Evo Pack are: boosting drivability, increasing the optimization window, and enhancing durability. While some parts of the M6 GT3 will be modified, others are going to be changed altogether to meet the goals.

Without going into many details, BMW’s motorsport arm says the comparison test between the regular version and the improved has shown some “promising” results. The evaluation was conducted earlier this month in Germany at the Lausitzring circuit to determine how the Evo Pack would fare against the existing version of the race-ready M6 that has been around for two years.

Customer teams will be happy to hear the upgrades the race car is going through will not take their toll on the operating costs as BMW Motorsport mentions these will remain at a “low level.” Not only that, but overhauling the engine will be done at 15,000 kilometers (9,320 miles), which is 5,000 km (3,106 miles) more than before.

Speaking about the new Evo package currently being prepared for next year, BMW works driver Philipp Eng - who had the chance to test it - said the following:

“Thanks to the updates, the BMW M6 GT3 is significantly easier and more comfortable to drive. It is also more consistent. All this makes it less tiring for the driver in the cockpit. Driveability is really an important key to success. Congratulations to the BMW engineers, who have really done a very good job with the Evo package.”

Aside from tweaking the M6 GT3, BMW Motorsport is also developing an M8 GTE set to receive its racing debut in January 2018 at the Daytona 24 Hours. 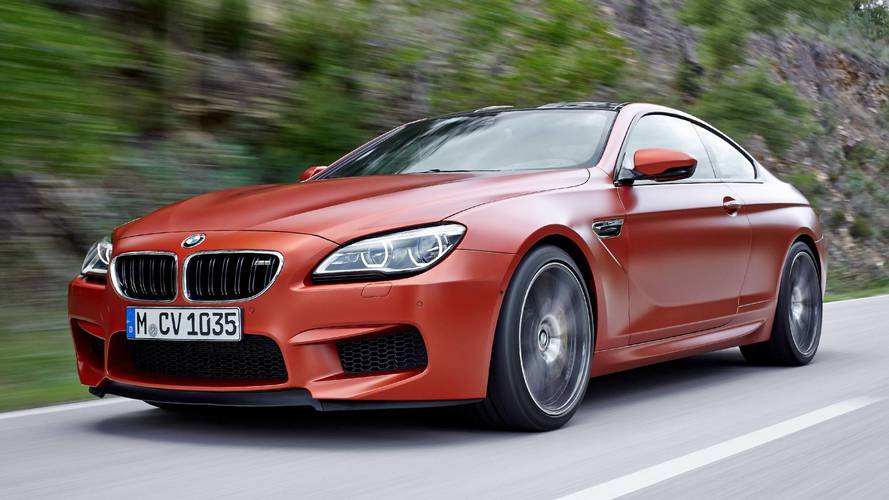 After two years of racing, the BMW M6 GT3 is set for a technical update in 2018. The BMW Motorsport engineers have put together an Evo package, which will bring improvements in many areas. This ensures that the BMW M6 GT3 will continue to be a contender for race wins and titles on the international GT racing scene, as well as at 24-hour classics, such as at the Nürburgring (GER) and Spa-Francorchamps (BEL).

“The BMW M6 GT3 will remain the flagship in the BMW customer racing product range and our top model for the prestigious 24-hour races at the Nürburgring and Spa-Francorchamps in 2018 and beyond,” said BMW Motorsport Director Jens Marquardt. “We are working on an Evo package, to provide our customer racing teams with an even better car. The latest tests at the Lausitzring showed that we have made a big step forward, particularly in terms of driveability.”

The Evo package is focused on improving driveability, particularly for non-professional drivers, widening the optimisation window, and improving parts durability. To achieve this, some parts for the car will be replaced, while others will be modified. The direct comparison between the Evo package and the current model set-up during tests at the Lausitzring (GER) in mid-July was promising. All modifications are subject to final homologation by the Fédération Internationale de l’Automobile (FIA). Thus, the Evo package is an additional measure to improve the BMW M6 GT3 for customer teams worldwide. Operating costs, which had already been reduced at the end of the 2016 season through the significant increase in released mileage for many parts, remain at a low level. For example, the engine of a BMW M6 GT3 does not need to be refreshed until 15,000 kilometres, compared with 10,000 kilometres previously.

“The tests with the new Evo package for 2018 were great fun,” said BMW works driver Philipp Eng (AUT), who was behind the wheel during the tests. “Thanks to the updates, the BMW M6 GT3 is significantly easier and more comfortable to drive. It is also more consistent. All this makes it less tiring for the driver in the cockpit. Driveability is really an important key to success. Congratulations to the BMW engineers, who have really done a very good job with the Evo package.”