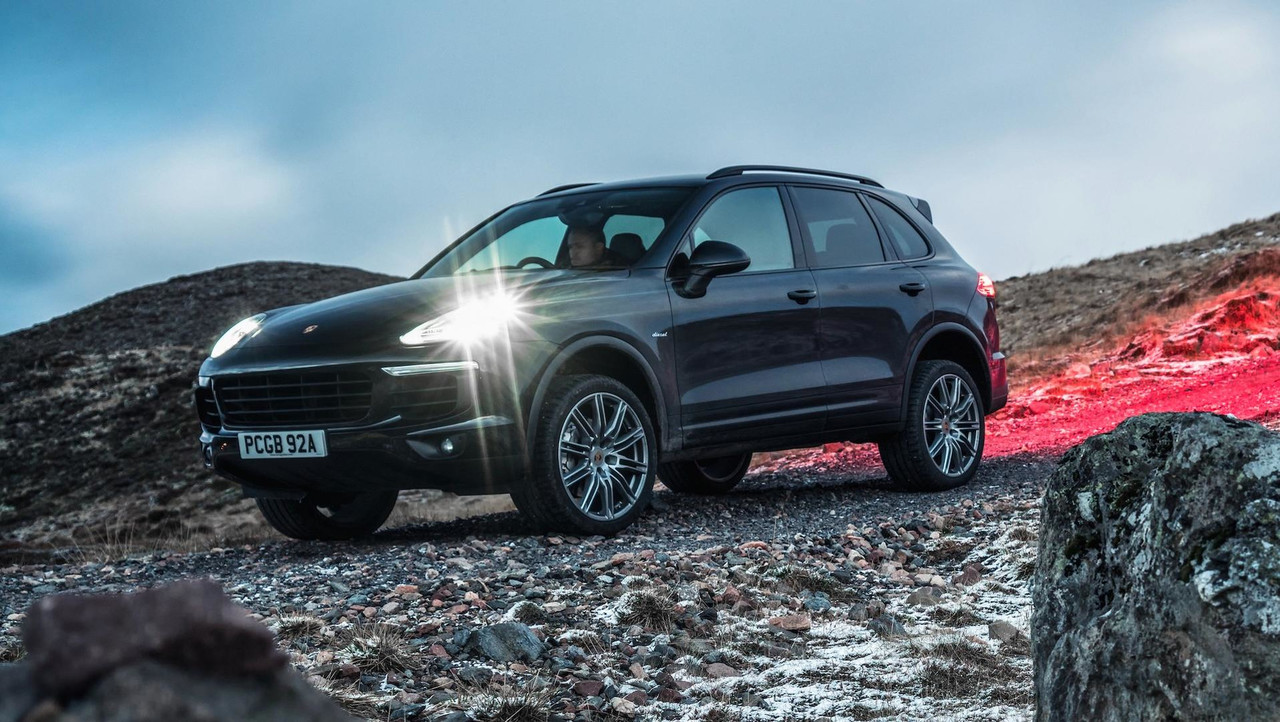 Porsche is joining Mercedes-Benz, BMW, and Audi in recalling a large batch of diesel vehicles on the European market. However, unlike its premium rivals, the sports brand is not issuing a voluntary campaign, as it has been ordered by the German authorities to inspect thousands of Cayennes equipped with a 3.0-liter diesel engine.

Speaking to reporters in Berlin, German Transport Minister Alexander Dobrindt announced the government has evidence that Porsche is using emissions cheat device on its diesel Cayennes in Europe. A total of about 22,000 units with the 3.0-liter diesel are said to be equipped with the cheating software.

Porsche said it has also “discovered” the software during internal investigation, which will result in an immediate recall. The German manufacturer will inspect all affected vehicles and will update their software free of charge. Minister Dobrindt also announced there is a “high possibility” the Volkswagen Touareg with the same TDI engine also has similar cheating software installed.

"This has not yet been checked by us and will now be carried out immediately," he commented. "Volkswagen will cooperate with us to ensure that these vehicles, if there is a similar software there, are then subjected to the appropriate procedures."

Interestingly, Porsche is still offering the diesel Cayenne with the previous version of the software, but Dobrindt announced the government has imposed a ban on registrations of such vehicles until the software is updated. The update must be approved by Germany’s KBA transport agency first.

In fact, the current generation of diesel engines could be the last in the history of the sports manufacturer. Top managers in Porsche are currently considering whether they should discontinue diesel engines entirely by the end of the decade and focus the R&D division's attention on hybrid and electric technologies.

Currently, Porsche is under investigation whether it’s using steering wheel movements to detect when its cars are being tested for harmful emissions levels. KBA believes the manufacturer is using this method to automatically retune the software of its gasoline cars and make them perform better on emissions tests.