Would You Be Ok With This Look For The 2018 Jeep Cherokee?

Choose your side: pro or versus split headlights.

The 2018 model year is fast-approaching for the Cherokee and spy shots have shown it will bring some considerable changes at the front, unless the disguise applied onto the prototypes was misleading. While two-piece headlights are sort of becoming a thing in the industry as more and more automakers are slicing the front lighting clusters, it looks like Jeep is about to merge them back.

Some would say that getting rid of the divided headlights is a bad move as that is what’s making the current Cherokee stand out in a sea of crossovers of all sizes and shapes while others prefer a more conventional appearance. Beyond the new face, the 2018 Jeep Cherokee’s plastic surgeon is expected to perform a nip and tuck at the back where the taillights are likely going to receive a discreet update while the bumper might be altered as well.

Elsewhere, some tweaks inside are on the agenda, together with the nine-speed automatic transmission from the Compass and Renegade. An upgraded array of safety and assistance systems is in the works and some of them will work with the front-mounted radar about to be moved to the center of the lower grille judging by the prototype pictured in the gallery below. 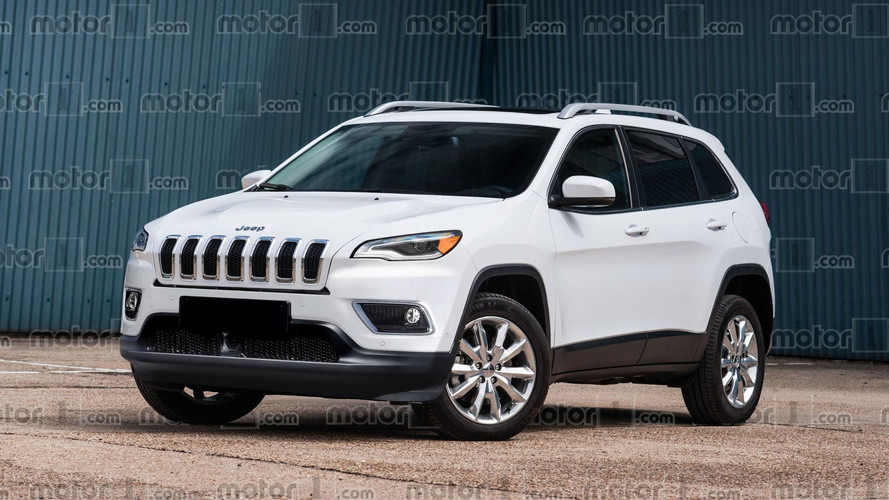 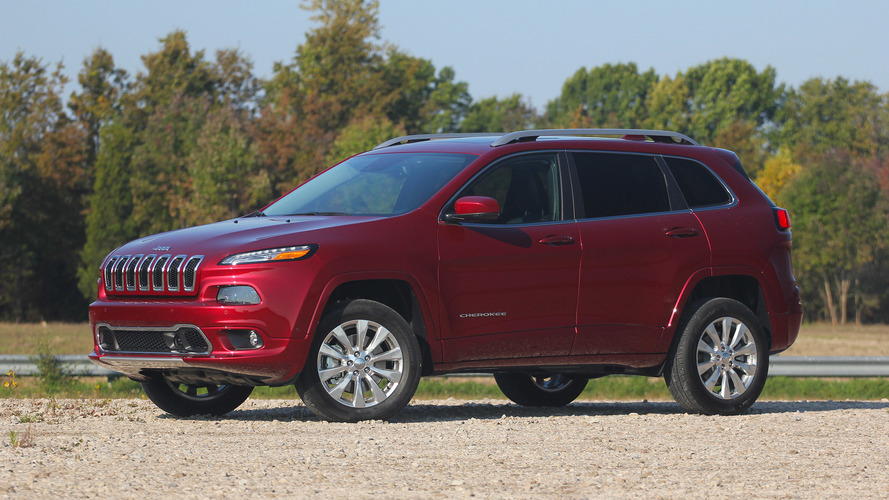 The hottest gossip regarding the Cherokee’s refresh is about a potential Trackhawk range topper with a beefy V6 engine. A newly developed turbocharged 2.0-liter gasoline unit shared with the upcoming 2018 Wrangler might be on the agenda as well.

Since the updated Cherokee is destined to be available for the 2018 model year, it means we won’t have to wait much longer to see it in the metal without the disguise to get in the way. Logic tells us the Los Angeles Auto Show in December is the most suitable venue for the premiere, with sales to begin shortly thereafter.