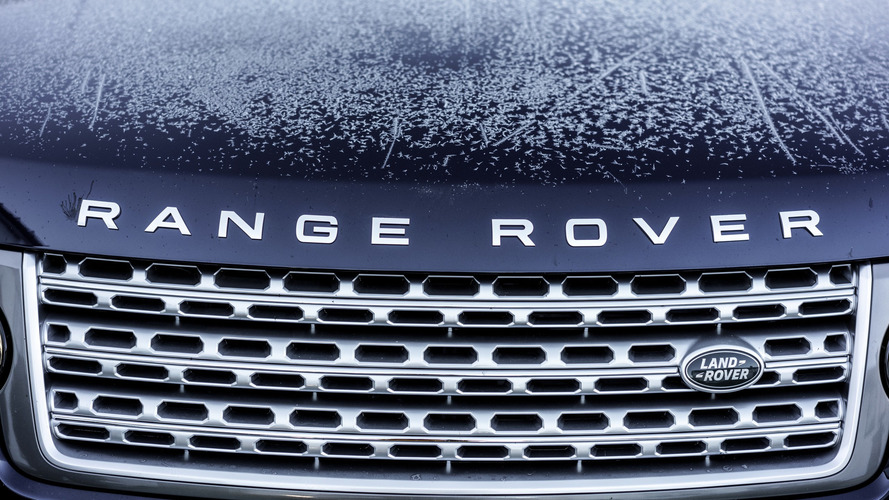 We would ask what this father was thinking, but he probably wasn't.

A set of photos from the Nürburgring Nordschleife reveal the worst dad in the world but maybe the coolest father ever, too. The pictures catch the papa propping up his son, and the little boy is gripping the steering wheel of a Land Rover Range Rover. The kid is so small that his eye line is barely high enough for letting him see out of the expensive SUV.

The reaction to these images by fans of the track has been universally negative. The Range Rover’s license plate and the father’s face are easily visible in the photos, so many people suggest sending the shots to the course’s marshals, law enforcement, or both. At the very least, many folks would like to see this dad receive a permanent ban from the Nordschleife.

When not hosting for racing or industry testing, the Nordschleife is often open to the general public, which means drivers of radically different skill levels are on the famously challenging circuit at once. While we don’t this father’s know experience behind the wheel or at the Nürburgring, it’s safe to assume that he’s a more experienced driver than the young boy currently at the controls. If something happens that requires a split-second reaction, then the result could be incredibly dangerous, if not deadly.

Happier News From The Nürburgring:

Worse yet, weird things often happen on the Nordschleife. Could this kid react to finding a slow-moving tour bus around a corner? Or what if a car suddenly flipped over in front of the Range Rover?

While the idea is incredibly stupid, it’s possible to see the father’s thinking here. He’s giving the kid a once-in-a-lifetime experience of driving a vehicle on the Nürburgring years before the young man could ever get a license. Too bad, dad didn't consider that he was putting other drivers in serious danger.