This blue coupe looks like a fantastic way to cover long distances in style.

While BMW develops a new 8 Series on the Nürburgring, an ultra-rare example of the original is now for sale on James Edition in Marbella, Spain, for 119,990 euros ($140,820 at current exchange rates). This 1991 Alpina B12 was the famous tuner’s effort at making the ultimate grand touring machine out of BMW’s angular coupe, and the company made just 97 of them. 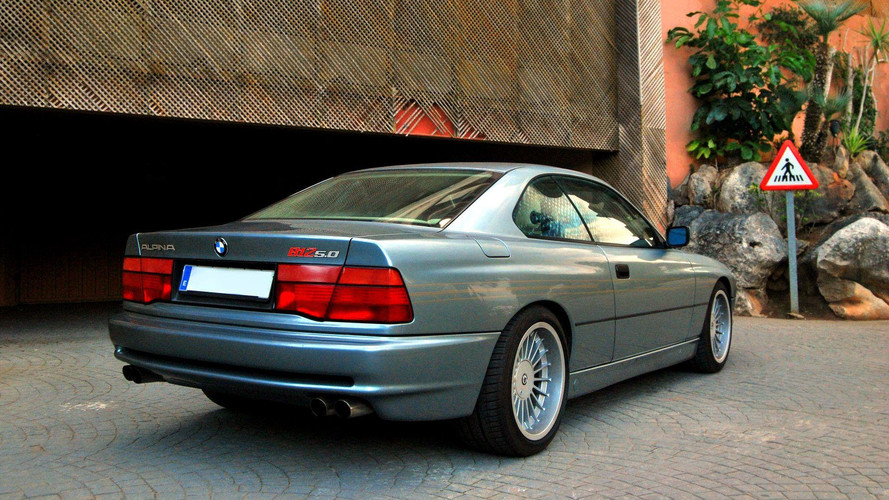 More News About The Next BMW 8 Serie:

This example is a light shade of blue. Inside there’s beige leather and blue-tinted carbon fiber trim. The deep-dished multi-spoke Alpina wheels look fantastic. It has 56,110 miles (90,300 kilometers) on it. 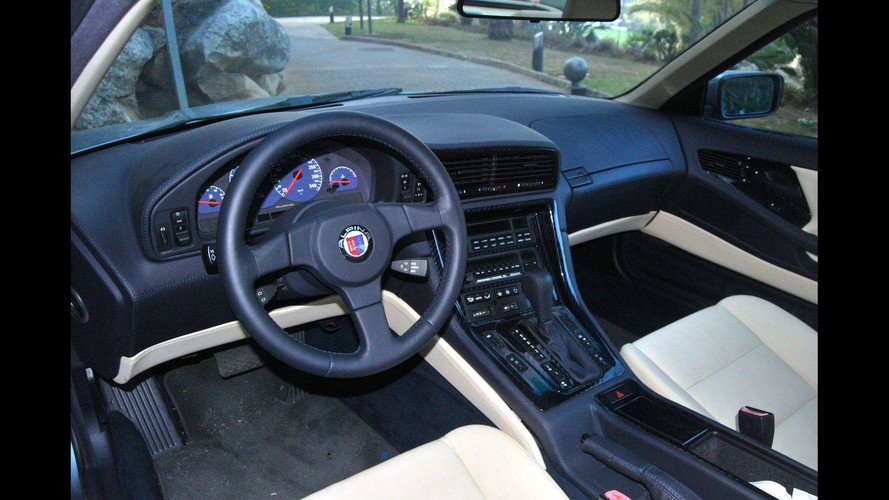 While this one is for sale in Spain, Alpina B12s occasionally turn up for sale in the United States. In 2015, one of two examples reportedly in the country was going for $75,000. It featured a Diamant Schwarz Metallic black exterior and matching Nappa leather upholstery.

The next 8 Series will arrive next year with styling close to the concept at the Concorso d’Eleganza Villa d’Este. BMW hasn't discussed powertrain specifics, but a spy video suggested a V8 rumble.