It's the van everybody sees every day.

The light commercial vehicle Ford launched in 1965 introduced the name Transit to the world – a van that’s still alive and kicking more than five decades later. In fact, the vehicle could have been released as the V-Series, but a last-minute decision saw it adopt the Transit moniker.

Initially, the first generation of the model was assembled in a former WWII aircraft factory in Berkshire, England, but demand outstripped the capability of the plant, and production was moved to Southampton. The first ever Transit came down the line on August 9, 1965.

Through the years, the Transit has been built in several other plants in The Netherlands, New Zealand, Australia, and South Arica. Currently, it’s made in Turkey for the European market and in Kansas City for the American customers, as well as in China for the local market.

It was, and still is, arguably the most recognizable nameplate in the LCV segment. When it debuted on the market in 1965, the price for the base, gasoline-powered variant in the United Kingdom costed… only £542! To put that in perspective, even a base Skoda Felicia was more expensive, while а Porsche 911 of that time was more than six times more expensive.

Introduced as a replacement for the Ford Thames 400E, the Transit was quite a unique project because it was developed in cooperation between the German and British engineering divisions of the Blue oval company. Also, it featured a design inspired by the American Ford models, which was combined with clever technical solutions such as large track giving it a good advantage in carrying capacity compared to other vehicles on the market.

We tested a Transit!:

Less than ten years after its launch, the Transit was already the most popular van in the United Kingdom – not only for good reasons though, as it was then announced by a Scotland Yard spokesman that “Transits are used in 95 percent of bank raids” in the country thanks to its “performance of a car, and space for 1.75 tonnes of loot,” turning it into “the perfect getaway vehicle.”

Indeed, the first generation Transit used many parts sourced from Ford’s car range of the time. It was reliable, easy to maintain, and offered in a high number of body styles - panel vans in long and short wheelbase forms, pick-up truck, minibuses, crew-cabs to name but a few.

This classic video commercial was aired in Australia in the late 1960s and we love it just because it says all the truth about the Transit. It’s a vehicle everyone sees every single day – regardless if you live in the United States, Hungary, South Africa, Australia, or Russia. It’s just the quiet, hardworking hero who makes our lives easier.

More from the 'Classic Ads' series: 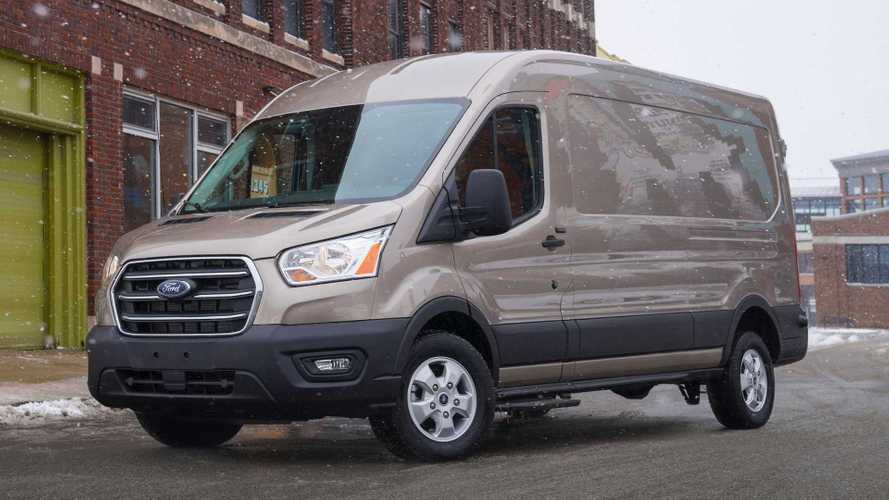