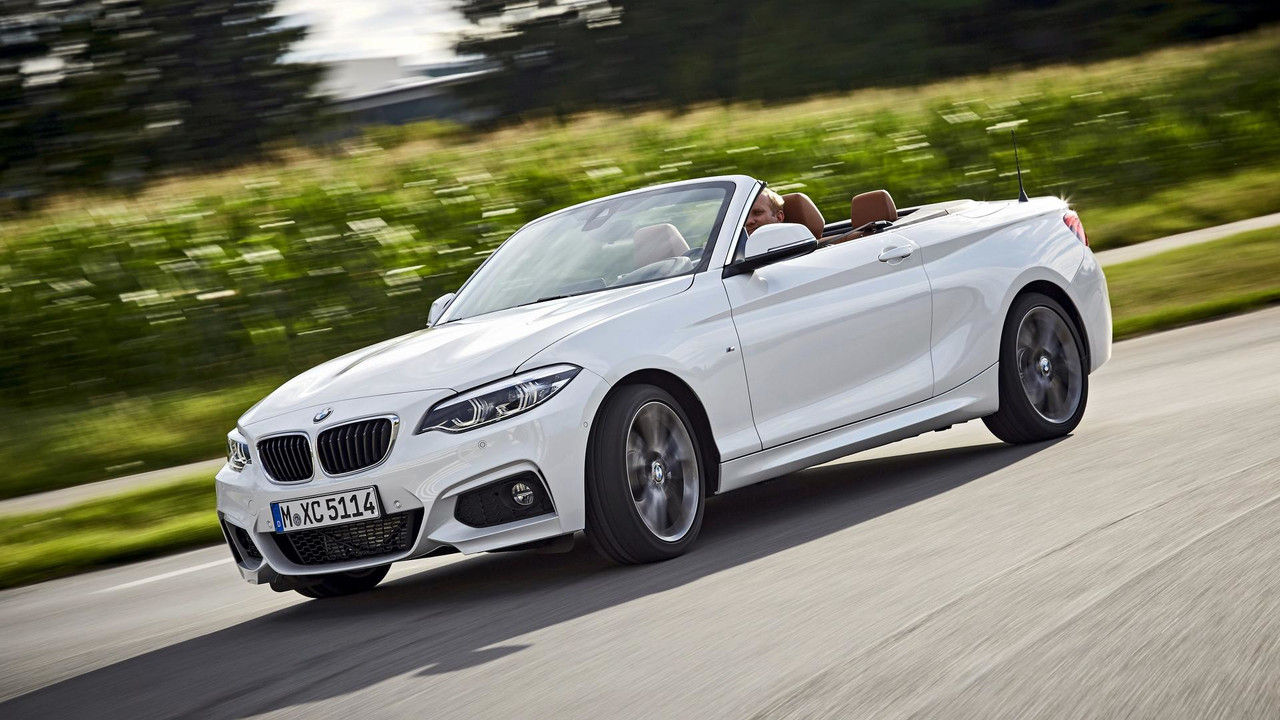 Bad news: The 2 Series Gran Coupe will be front-wheel drive.

BMW took the wraps off the discreetly updated 2 Series just a few months ago, but already some publications are anticipating what’s in tow for the next generation. It will be a while until the successor is going to be introduced as undisclosed sources close to the company have told BMWBLOG the current coupe will bow out in October 2020 while the convertible will exit the assembly line in 2021.

Their replacements are going to solider on with a rear-wheel drive layout to the delight of purists. The story gets interesting after reading Auto Bild’s recent report indicating the 2 Series family will grow to include a first-ever Gran Coupe pinned for a 2021 launch. Unlike the two-door models, the new member of the family is said to feature a front-wheel-drive layout, with optional xDrive on select versions.

It will actually be vastly different than the CLAR-based coupe (G42) and cabrio (G43) as it will be underpinned by the UKL platform already used by several BMWs, such as the 2 Series Active Tourer and Gran Tourer minivans, the X1 crossover, and the 1 Series Sedan. The latter - sold exclusively in China - will actually serve as foundation for the 2 Series Gran Coupe. Codenamed F44, the four-door coupe will be a global model and is set to rival the next-gen Mercedes CLA.

We haven’t heard anything about full-on M versions of front-wheel-drive BMWs, so for the moment it seems unlikely the rumored 2 Series GC will get one. Needless to say, the M2 Coupe will live to see a new generation following the regular model’s debut early in the next decade.

The third Gran Coupe to come from Bavaria won’t be the only new FWD-based model as the next 1 Series will ride on the aforementioned UKL platform shared with Mini. BMW’s entry-level model received another facelift earlier this year and it will have to make way for a new generation either by the end of 2018 or early 2019.