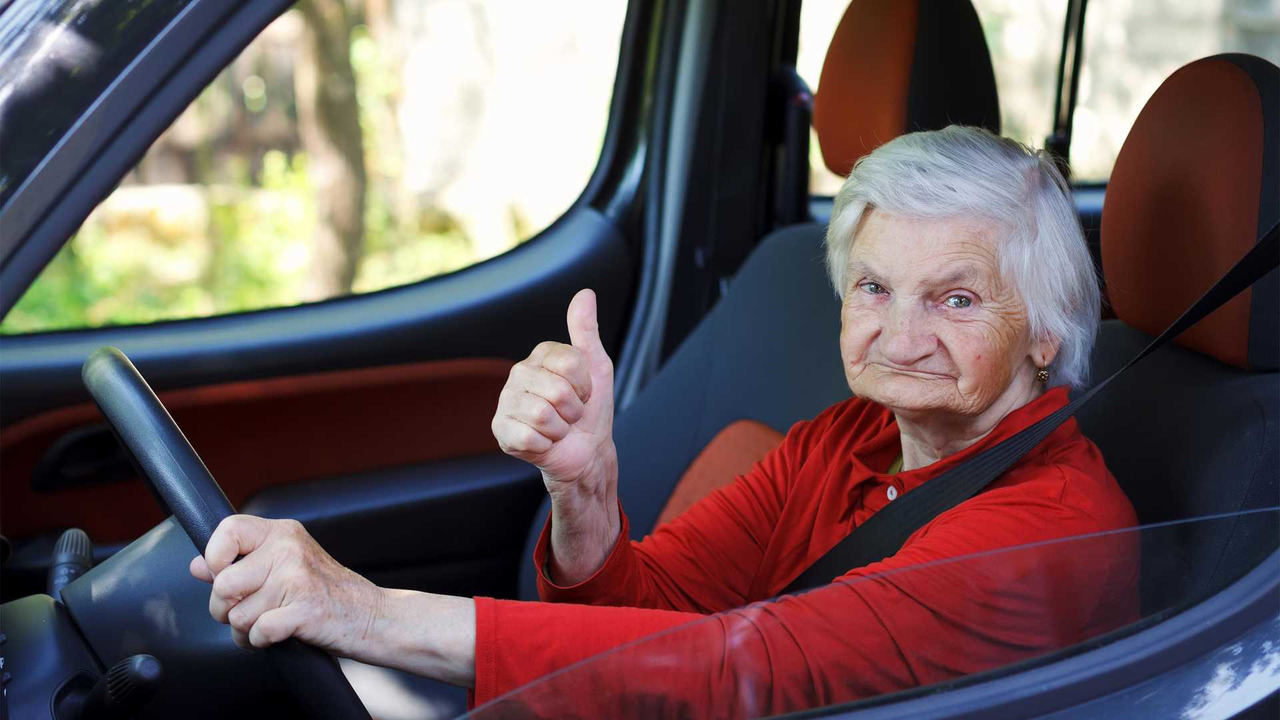 She just wanted to clear her mind so she could get some sleep.

Friends, you should respect your elders. They’ve seen things, they know things, and often times they’re quite forthright about saying so. That’s what this 79 year-old lady did last year in a courtroom in Belgium, when the judge asked if she was actually the driver of a Porsche Boxster GTS clocked doing 238 kilometers per hour, which translates to well over 140 miles per hour.

Her response was yes, she was driving. Not only that, she reportedly couldn’t sleep so she decided to take a late night drive to clear her head.  She also told the judge she didn’t realize she was going that fast, and that her punishment for the crime was “not a problem.” It's safe to say she didn't want to be that senior citizen who's always at the front of a long line of traffic.

We don’t know the specifics such as name and place, but according to Gazet Van Antwerpen the crime took place last year. As far as that punishment goes, the senior speeder was hit with a three-month driving ban and a fine of €4,000, which is equal to approximately $4,700. Definitely not cheap, but something tells us this lady doesn’t sweat the small stuff.

Considering a Boxster GTS has 330 horsepower and a top speed of 174 miles per hour, she still had plenty of room to reach speeds she wouldn’t realize were fast. She certainly stepped right up for the punishment, but we’re not entirely sure how someone fails to notice a buck forty isn’t seriously moving in a car. Either she played the “I didn’t realize” card like any self-respecting speeder would, or she really was unaware of her speed. Either way, it’s probably a good idea for her to step away from the car for a bit.