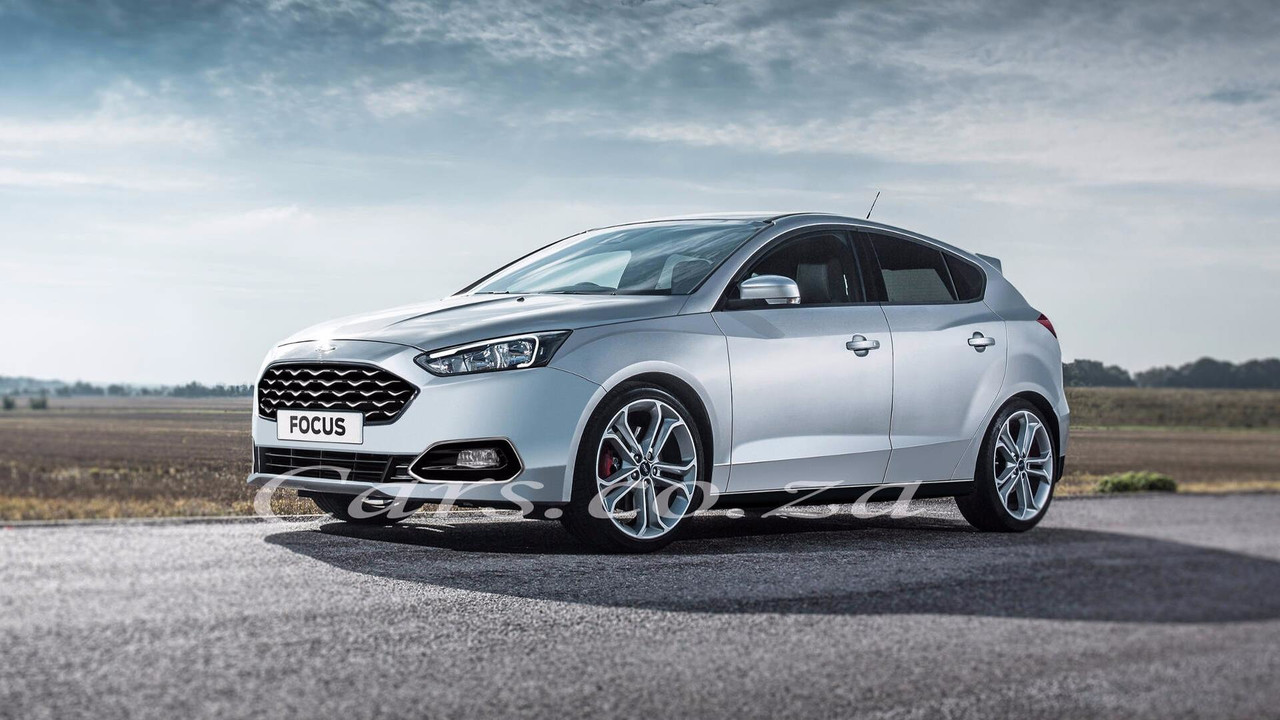 Cars.co.za has created these renderings based on inside information and spy photos of the new C-segment hatchback

The fourth generation Ford Focus arrives early next year, and new renderings from Cars.co.za imagine how the hatchback version might look. As we recently stated when presenting you a Ford Focus Sedan rendering created by OmniAuto.it, the new Focus will be wider, longer and lighter. Until recently, this would have been a difficult combination of improvements, but modern materials like high- and ultra-high strength steels and aluminum have made the updates possible.

The new Ford Focus platform will be an evolution of the current Global C, also called C2. Rumor has it that all the variants will offer an eight-foot, 10-inch (2.7 meter) wheelbase, as most of their competitors, and weigh 110 pounds (50 kilograms) less than the current model. In terms of appearance, Cars.co.za say the new Focus has sleeker lines, similar to those used by the latest generation of Fiesta. The build quality is also better, including narrower body panel gaps.

In terms of engines, the new Focus should adopt the 1.0- and 1.5-liter EcoBoost units – both of them with only three cylinders. Transmissions should be a conventional automatic and a manual. We just do not know yet if the Focus will have the six-speed unit that is currently used by the Fiesta or whether Ford will adopt the nine-speed transmission, which stems from a partnership with General Motors. We would bet on the latter for markets like Europe and the United States.