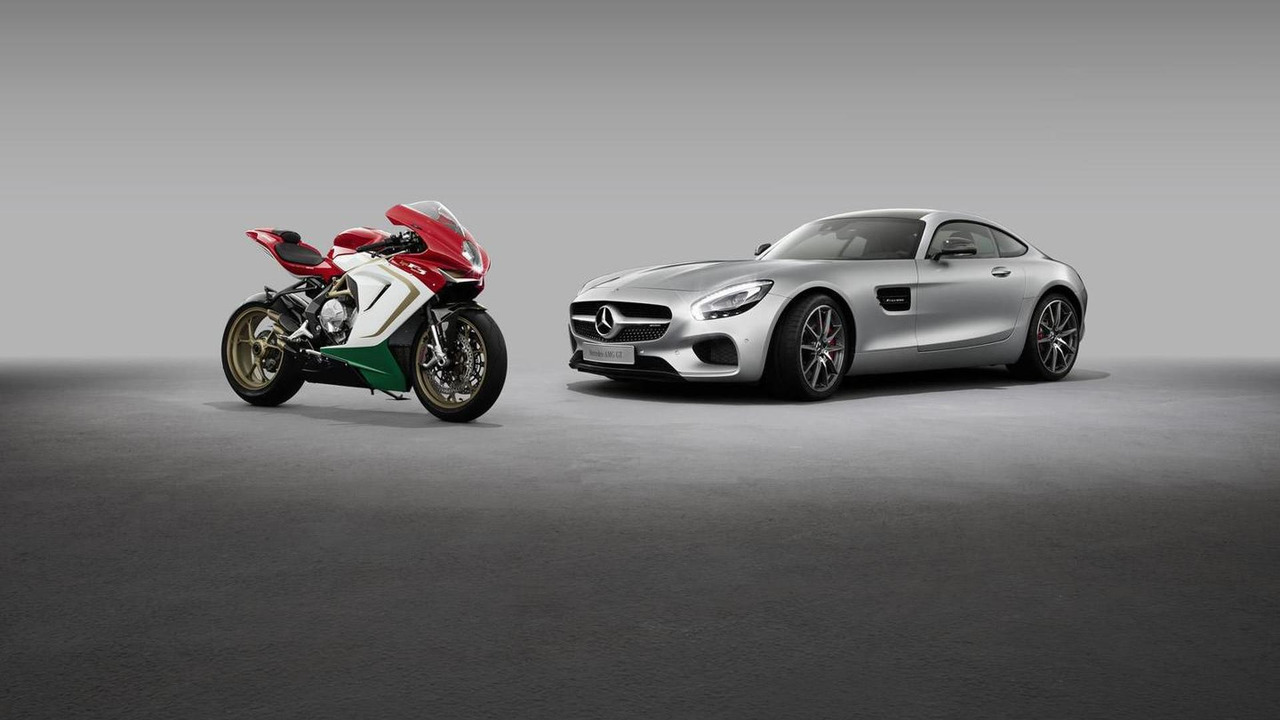 Mercedes-AMG has sold its 25-percent stake in the Italian motorcycle manufacturer MV Agusta. The share has been bought by ComSar Invest, which now controls 100 percent of the bike company. ComSar is part of the Black Ocean Group, owned by wealthy Russian oil and gas magnate Timur Sardarov.

“MV Agusta is for us the most iconic brand in the industry; a company that in the last 5 years has invested heavily in new product development creating an extensive, enviable range of motorcycles,” Sardarov commented on the deal. “Our presence in the capital, with a clear long-term vision, as well as in the key management of the company, has the objective, through our core competences and skills, to support and strengthen MV Agusta in the coming years consolidating its position of super premium motorcycle producer.”

Mercedes-AMG purchased a stake in MV Agusta three years ago as an answer to Audi’s Ducati purchase. Last year, the Italian company returned to profitability for the first time in many years. Now, Sardarov wants to focus its efforts in reinforcing MV Agusta’s sales and service network, to reach and enhance new markets, and strengthen its digital and social presence enlarging the brand’s consumer base.

The transaction represents “an important milestone for our plan which has as a main objective the reinforcement of MV Agusta core business: the production of high-performance, high end motorcycles,” as Giovanni Castiglioni, President of MV Agusta, explains.

The financial details about the deal remain a mystery. Back in 2014, it was reported MV Agusta’s 25-percent stake has been bought by the German manufacturer for about $40 million, so it’s safe to assume the new deal has at least the same worth.

Meanwhile, Volkswagen is contacting prospective buyers for Ducati with the most recent rumor claiming Harley-Davidson could be interested in purchasing the Italian brand.