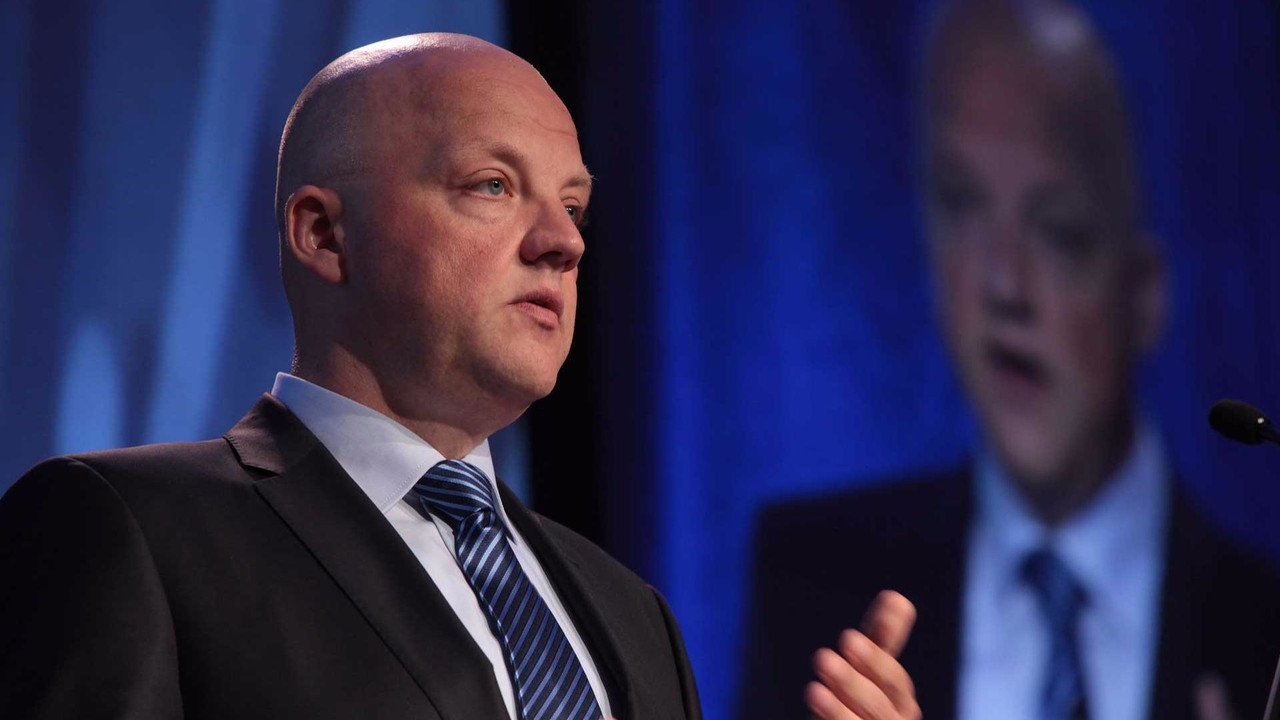 Dieselgate, oh Dieselgate! Your next victim could be the former boss of Volkswagen's environmental and engineering center in Michigan, Oliver Schmidt, who plans to plead guilty during a court hearing on August 4 in U.S. District Court in Detroit. The information was revealed by court spokesman David Ashenfelter, while Schmidt’s lawyer, David DuMouchel, declined to comment.

Oliver Schmidt was arrested while trying to take a plane to Germany in January this year, during the 2017 NAIAS in Detroit. He was charged with 11 felony counts with a potential maximum sentence of 169 years in jail.

The court’s original charge said that Schmidt tried to “deceive and mislead U.S. regulators by offering reasons for the discrepancy other than the fact that VW was intentionally cheating on U.S. emissions tests, in order to allow VW to continue to sell diesel vehicles in the United States.”

It was also revealed that he was well aware “the reason for the discrepancy was that VW had intentionally installed software in the diesel vehicles it sold in the United States from 2009 through 2015 designed to detect and cheat U.S. emissions tests.”

U.S. prosecutors have gathered more than 4.3 million documents covering more than 40 million pages in the ongoing probe. The terms of Schmidt's plea agreement are not clear at the moment.

In February, it was announced Schmidt will remain behind bars due to “an extreme flight risk.” He remains the only one in jail from seven Volkswagen executives charged in the case, as his former colleagues are currently in Germany, outside the reach of U.S. law enforcement.

During the first court hearing, he plead not guilty and his attorney asked U.S. Magistrate Judge Steven Whalen if he could be transferred from his current location to a federal facility in nearby Milan, Mich.