McLaren P15 In The Works As Brand's Most Extreme Road Car Ever? 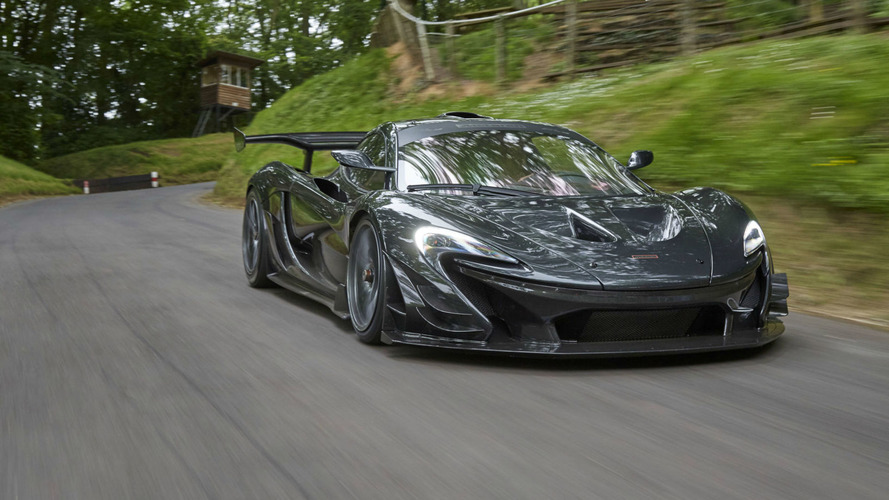 We won't have to wait too long to see it as the hypercar will reportedly be out in the following months.

A juicy rumor coming from Autocar states McLaren is cooking up a new model destined to be a part of the Ultimate Series following the demise of the P1 hypercar. Insider sources cited by the British magazine have said it will be the “most extreme, track-focused car” the folks from Woking have ever made. Codenamed “P15,” the new high-performance machine is being referred to as a “track weapon” by people familiar with McLaren’s agenda and it will be even more intense than the P1 GTR.

While the P1 GTR was restricted to the track (if we’re excluding the LM model by MSO and Lanzante Motorsport), the P15 will have road-legal status. Power will supposedly come from a modified version of the familiar biturbo 3.8-liter V8 engine rather than the new biturbo 4.0-liter inside the 720S. It has been “extensively reworked” to push out a massive 789 hp, which would make it more powerful than the combustion engine inside the aforementioned P1 where it pumps out 727 hp. Bear in mind the P1 still had a higher output as it used a hybrid powertrain for a combined 903 hp.

The ace up the P15’s sleeve will be a very low curb weight estimated to stand at below 1,300 kilograms (2,866 pounds). If the report is accurate, it will be at least 247 kg (544 lbs) lighter than the P1 and that should translate into some mind-blowing performances. The diet will be partially achieved by ditching the electric motor and by making use of the one-piece carbon fiber tub implemented in the 720S – all wrapped in a full carbon fiber body.

Autocar says McLaren is primarily focusing on the car’s performances and that will have an impact on the exterior design described as being rather “brutal.” Expect to see a “huge” rear wing and a massive front spoiler, together with active aero trickery like self-adjusting front and rear spoilers. There won’t be lot of cargo capacity as some of the space available in the front trunk will have to make way for further optimizations to boost performance.

As for the interior, it will only have what’s needed for the P15 to receive road approval as everything else has been taken out to reach that remarkable, yet unconfirmed low weight.

The car will allegedly be unveiled before the end of the year and it is believed production will be capped at 500 units. Further down the line, McLaren might do an even more insane track-only GTR version.

As a reminder, 2019 will be the year when we’ll see the hotly anticipated F1 spiritual successor, a sold-out $2.5-million three seater that currently goes by the name of “BP23.” Much like with the “P15,” this is a codename rather than the actual moniker.