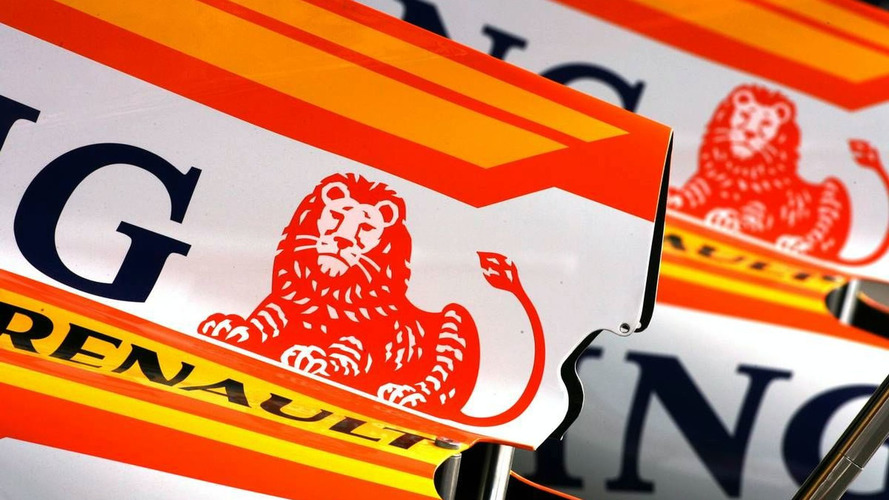 Renault on Friday announced that the team and its boss Flavio Briatore have commenced criminal proceedings against sacked driver and whistleblower Nelson Piquet.

As the so-called crash-gate scandal continues to deepen, it was reported from the Monza circuit in Italy that Briatore had angrily denied the charges in a letter to Piquet and his famous father and namesake.

Despite earlier saying it would not be commenting on the matter before the 21 September World Motor Sport Council hearing, Renault revealed the criminal actions in France and the intention to involve the police in Britain.

In a media statement, the team accused the Piquets of making "false allegations" and also attempting to "blackmail" Renault into extending the 23-year-old driver's contract.