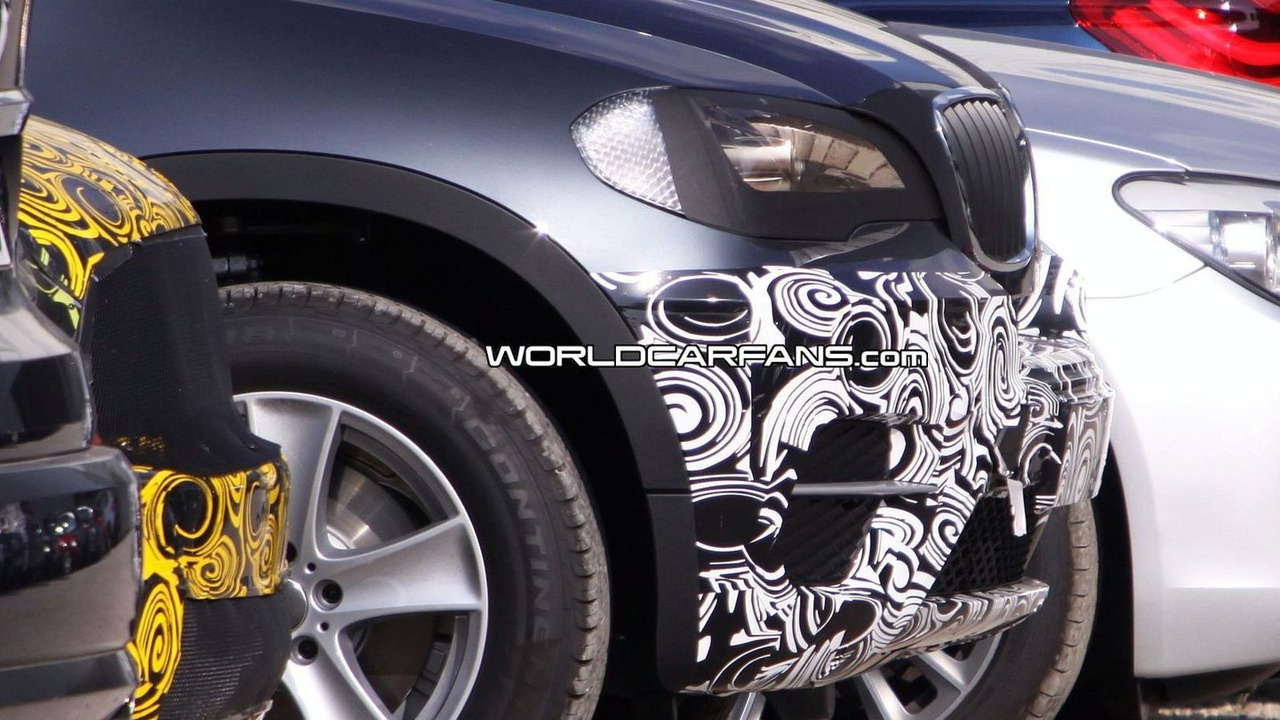 The BMW X5 is being facelifted for release in 2010. New spy pictures showing such a car have cropped up and they reveal a number of exterior cosmetic changes including new front and rear bumpers as well as new headlights.

BMW is due to release the facelifted X5 some time in 2010, between the second and third quarters. These spy pictures reveal more details than we have seen previously. What is quite visible are new front bumpers, headlights, different rear bumpers and accompanying lights which mimic the 5 Series GT. Perhaps we'll see some LEDs on both ends as well?

Other revisions include bigger side mirrors, new roof rails, the new-generation iDrive system and a larger LCD display unit. There should also be some other small interior changes.

As is normally the case with new or facelifted BMW products, at least one completely new or upgraded engine will be launched. Therefore expect no different with the X5 when it comes out with this plant alongside the existing 300kW (408hp) 4.4-litre twin turbo V8 and others.

Speculation is that we'll be able to take a first live official look at the vehicle during the 2010 North American International Motor Show in Detroit but an earlier reveal in LA cannot be discounted.