Infiniti QX70 Officially Axed, But Might Come Back Eventually 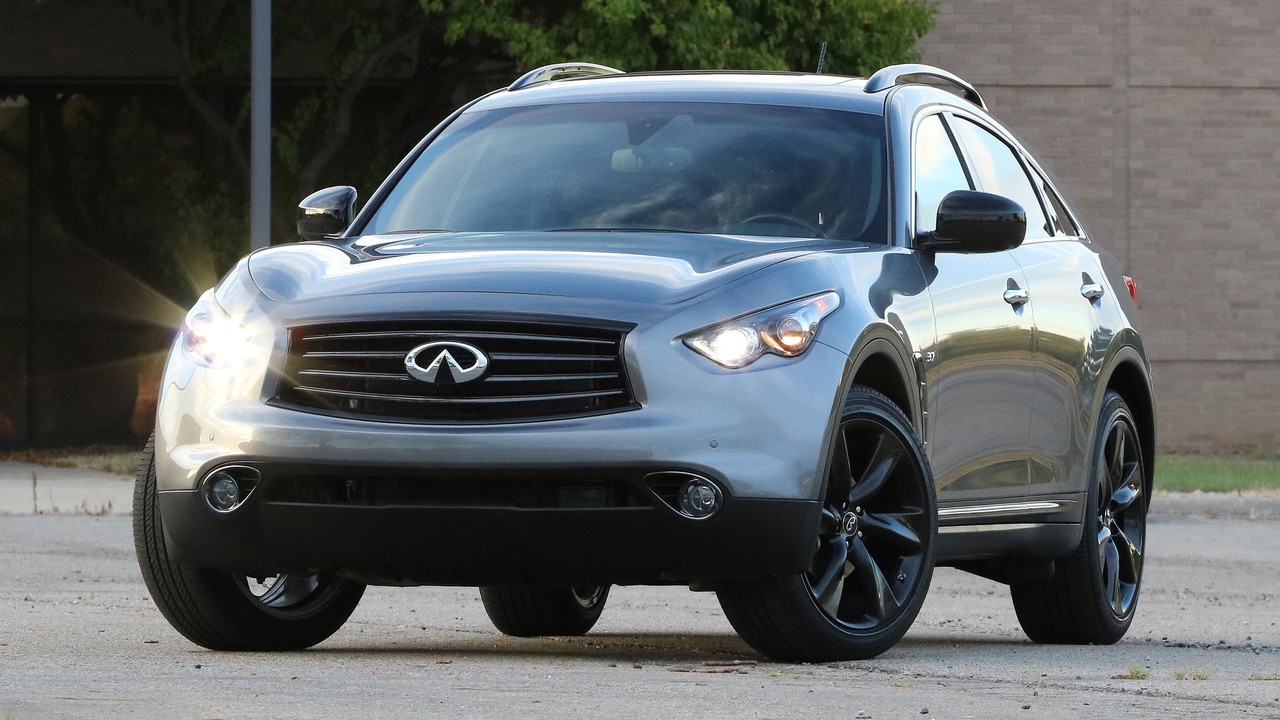 A Nissan Murano-based replacement will reportedly be launched in 2021 or 2022.

Introduced back in 2003 as the FX, the midsize luxury SUV is officially no more as Infiniti has now decided to pull the plug on the QX70 in order to focus on other products. One of them would have to be the second-generation QX50 as sources within Nissan’s premium brand have told Automotive News the posh compact crossover has all the right attributes to eventually become the brand’s best-selling model. For this reason, additional marketing efforts will be redirected towards the QX50 to lure in more buyers.

Elsewhere in Infiniti’s SUV offerings, the bigger QX80 will make the transition to a new generation sometime next year and it will take after the Monograph concept in terms of design. Despite the new look inside and out, the QX80 will actually solider on with the same platform as the existing model from where it will inherit the 5.6-liter V8 engine hooked up to a seven-speed automatic transmission. A smaller engine could be added further down the line.

While the QX70 is being put out to pasture for the time being, rumor has it Infiniti will bring it back to life in 2021 or 2022. Rising from its own ashes, the next generation will allegedly take the shape of a five seater based on the Nissan Murano with a V6 engine up front and a sloping roofline at the back.

Meanwhile, the aforementioned QX50 previewed by a namesake concept will go on sale in 2018 following a possible debut in the months to come at a major auto show.

Besides its SUV agenda, Infiniti will spice up its range with an electric sports car pinned for a 2020 launch and destined to ride on a newly developed platform using battery tech developed by parent company Nissan.