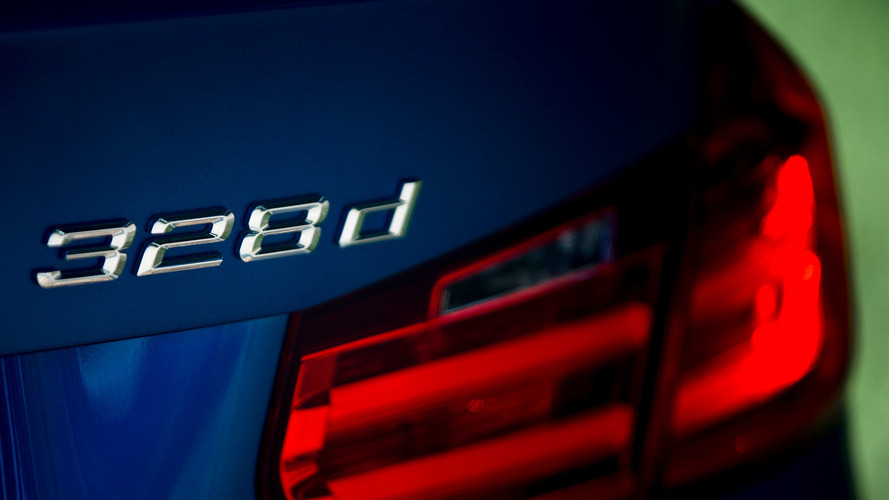 BMW's diesels “not manipulated and comply with respective legal requirements.”

On Friday, German newspaper Der Spiegel quoted a letter sent by Volkswagen to German competition authorities to report an investigation has been opened into whether Mercedes-Benz, BMW, Audi, and Porsche have been using secret working groups since the 1990s to fix the prices of diesel emissions treatment systems. Now, BMW has become the first manufacturer to officially react to those allegations, issuing an official statement.

The Bavarian company admits that talks between employees of the companies were held, but claims “the objective of discussions with other manufacturers concerning AdBlue tanks was the installation of the required tanking infrastructure in Europe,” not the size of the tanks. However, Der Spiegel reported that the four automakers agreed to use smaller rather than larger tanks in order to cut costs.

“The BMW Group categorically rejects accusations that Euro 6 diesel vehicles sold by the company do not provide adequate exhaust gas treatment due to AdBlue tanks that are too small,” BMW declares.

Not only that, but the German brand also says that “unlike other manufacturers” its diesel vehicles are “not manipulated and comply with respective legal requirements.” With a combination of the SCR technology and NOx-storage catalytic converters, these diesel cars “fulfil all legal emissions requirements and also achieve a very good real-life emissions performance.”

While there’s no need for a software update for BMW Euro 6 diesels, the company will recall all its Euro 5 diesel cars in Europe. The voluntary campaign will “further” improve the work of those motors, incorporating “knowledge gained in the field over the last years.”

Mercedes and Audi have already announced similar recalls, which will affect more than three million diesels from the company with the three-pointed star logo and 850,000 diesels from the four-ring brand.

Note: Take a look at the press release above for more details.