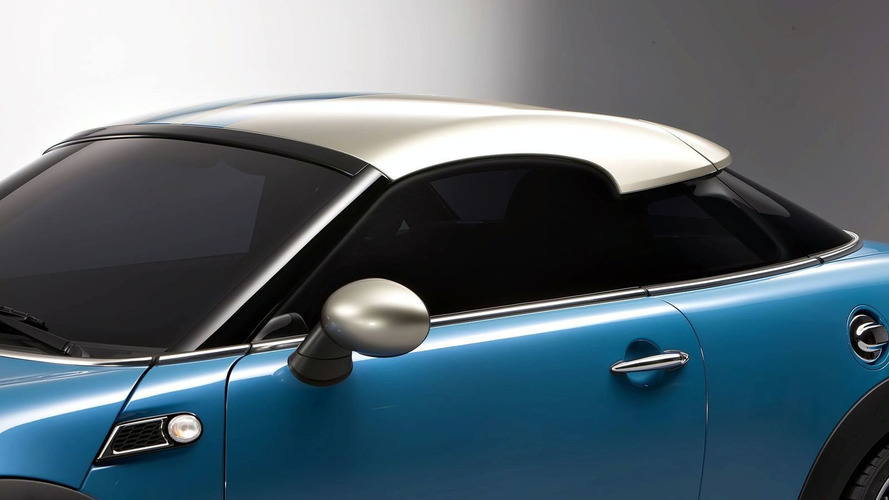 Latest teaser video shows a set of "untamed" twins - another teaser video is to follow before the premiere next week at the Frankfurt motor show.

Here is the second teaser video promised by MINI in the Two Untamed campaign it will be launching on September 15 on the first press day of the Frankfurt motor show.

In this video we see what appears to be a set of twins (likely the same from the first video) - two very attractive young women. The girls, both wearing black bikinis, say in unison and in a strangely unerotic robotic voice, "They made us both the same." Except one of them is wearing some freaky helmet and then she shatters a glass with some kind of heavy, blunt instrument.

Ok. One is supposed to be wilder than the other? Is this a reference to the new MINI Roadster Concept being more of an untamed beast than the Coupe that was previously unveiled? But the title says they are two (meaning both) untamed. It's a little confusing.

We will probably understand this better when we see the whole thing.

MINI says there will be another teaser video before the debut on the 15th.