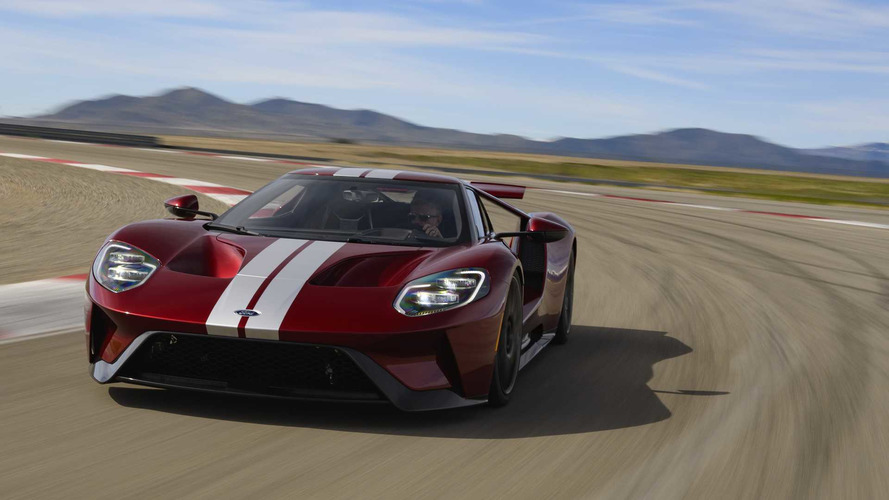 You’ll have to wait a few more weeks for your 647-horsepower supercar.

Deliveries of the Ford GT have begun rolling out as recently as February, but already the Blue Oval is seeing some delays at the Multimatic production facility in Canada. A number of GT supercars will be slowed in finding their way to their new owners, the company citing supplier constraints and homologation testing issues as part of an extended production increase.

Owners who’s vehicles would be delayed received a letter from Ford saying, "The craftsmanship required to build these vehicles for global markets has required that we adjust our original timing projections," according to Automotive News. The letter is signed by Ford Performance boss Dave Pericak, and Global Marketing Manager Henry Ford III.

Ford didn’t give a specific timeline as to when the cars would be delivered, but said that it would give an updated three-month delivery window to customers within the week. The company has reportedly "nearly completed" the ramp-up process, and will be able to build one Ford GT a day when completed. Remember, just 250 examples of the Ford GT will be built per year until 2020.

To date, Ford says that nearly 50 examples of the GT have been delivered to customers, including celebrities like Jay Leno, former CEO Mark Fields, and current Executive Chairman Bill Ford. Production of the supercar began in December at Multimatic’s plant in Markham, Ontario.