20 New Models From VW As Porsche Closes In 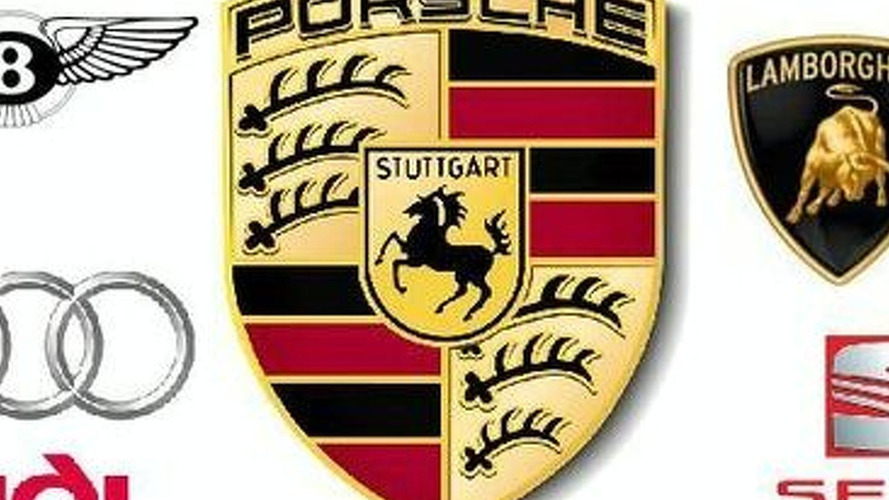 Europe's largest automaker, Volkswagen, intends on introducing 20 new models by 2011. The rollout is part of a company-wide plan to increase sales by 29%, and deliver 8 million vehicles per year within the next three years.

Europe's largest automaker, Volkswagen, intends on introducing 20 new models by 2011.  The rollout is part of a company-wide plan to increase sales by 29%, and deliver 8 million vehicles per year by 2011.  These new models are expected to come from all of the automakers brands, but no specifics were mentioned.

According to a company release following a press conference in Germany, 2007 sales revenue across the entire Volkswagen Group increased by 3.8% to €108.9 billion, and earning a pre-tax profit of €6.5 billion - €1.4 billion more than expected.  Although many of these gains came from laying off 20% of their Western Germany workers, the continued success of the Volkswagen Golf and the Audi A4 contributed heavily.  New introductions, like the Skoda Fabia and the Audi A5 also helped things along as well.  Meanwhile, the introduction of the Scirocco at Geneva earlier this month looks very promising for the company.  VW hopes to maintain their growth with the new models.

"The [Volkswagen] Group will significantly expand its model portfolio with this product rollout, and will occupy segments such as SUVs, vans and pickups more actively than before," VW said in the release.  VW also plans to increase productivity at the company, and reduce labor costs on their top-selling Golf.

Despite profits at VW, Audi, Skoda, and -surprisingly- Seat, the Group is still losing money in North America.  Due in part to a record-low Dollar-to-Euro exchange rate, VW is in a weaker position to defend against a Porsche takeover.  Porsche has denied rumors of a complete takeover of the Wolfsburg-based Volkswagen Group, but they have confirmed their plans to become the majority owner of VW.

VW Chairman Professor Dr. Martin Winterkorn said, “We look forward to even closer cooperation [with Porsche] soon.”  Nonetheless, Porsche is currently at odds with Volkswagen's labor unions over the structure of the company's board, and they are fighting with the state government of Lower Saxony.  Legislators there are trying to grant the unions power to put a stop to any factory closures there, according to Bloomberg News.

In response to this, Winterkorn was quoted by Bloomberg as saying, "We hope very much that the current dispute between the Volkswagen works council and Porsche will soon be resolved amicably."  He continued by stating, "We need clarity. We must deploy our teams and finally start controlling the game together."

Gallery: 20 New Models From VW As Porsche Closes In