Bugatti Chiron Successor Will Be Electrified In Some Way 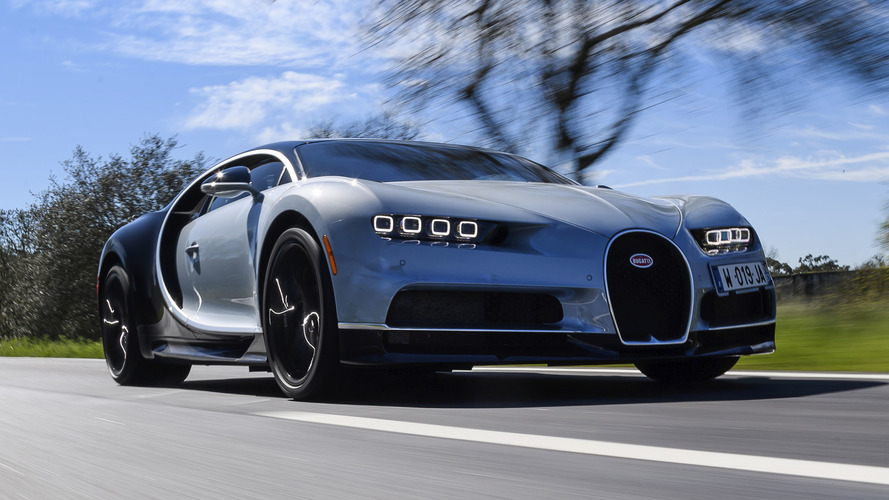 Originally, the Chiron was actually considered with hybrid tech to complement the immense W16 engine.

Bugatti CEO, Wolfgang Dürheimer, had a chat with Autocar about the future and revealed what to expect from the Molsheim-based hypercar marque beyond the Chiron. Although its replacement is a long way off from even entering the development phase, the head honcho announced “electrification will happen” thanks to the advancements that are being made as far as electric motor and battery technologies. While it won’t be a full EV, the Chiron’s successor will be electrified in one way or another, so it’s technically going to be a hybrid of some sort.

But perhaps the most interesting statement he made was that there “will probably never be a car with the pure mechanical capabilities of the Chiron.” He went on to add: “The fact is that it may never be beaten in pure mechanical terms makes it incredibly desirable.” For this reason, Dürheimer might pick one up for himself. As a reminder, Bugatti is making 500 units and already 280 have been sold.

The Chiron pumps out a monumental 1,479 horsepower (1,103 kilowatts) and 1,180 pound-feet (1,600 Newton-meters) of torque from its quad turbo W16 8.0-liter engine the old fashioned way, without any sort of electric boost. Things could have turned out differently as Bugatti has revealed the Veyron’s replacement was originally considered with some form of hybrid assistance to extract more muscle than the already huge 1,200 hp of the Veyron Super Sport.

By the way, the Veyron SS in its World Record Edition (WRE) still holds the title for the fastest street-legal production car, with a velocity electronically limited to 259 mph (415 kph). An unrestricted version hit an amazing 267 mph (431 kph). The Chiron will attempt to best those numbers next year at the same Ehra-Lessien test facility belonging to the VW Group.

On a related note, Bugatti admitted it’s analyzing the prospects of launching a second model and is currently investigating what its customer would like. Dürheimer pointed out the company is at the pre-development phase and that it has “some ideas,” but it’s in no hurry. Should a second Bugatti get the green light for production, it might cause a delay in the launch of a Chiron replacement.