Now the headlights come on when the driver activates the windshield wipers.

Subaru introduced a new generation of the Impreza for the 2017 model year, but the company has still managed to bring a few new features for the 2018 vehicle. Plus, the base price after destination nudges up just $140 year-over-year. They arrive at dealers this fall and are still available in 2.0i, Premium, Sport, and Limited trims. 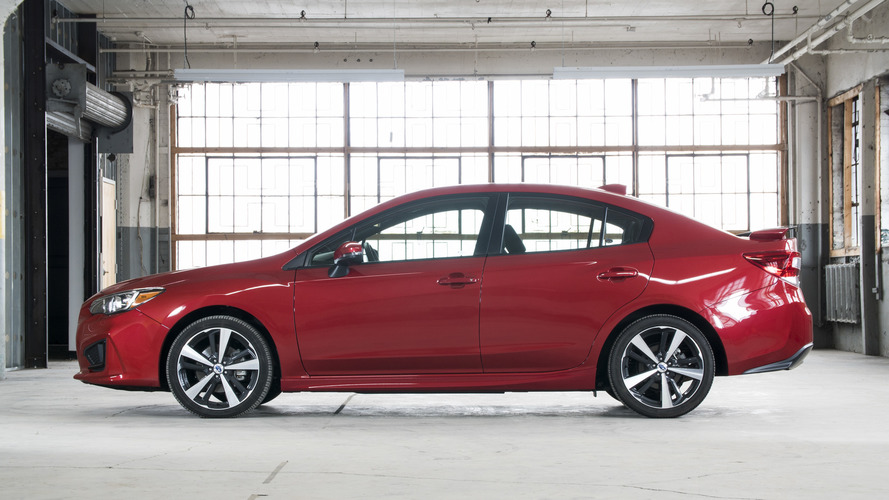 The only major change for the 2018 Impreza should improve occupant safety a little. When drivers activate the windshield wipers, the headlights now come on automatically. The tech is standard on the Premium, Sport and Limited trims. Sport models with five-speed manuals get an STI short-throw shifter. The tweaks aren't major additional selling points on an already well-regarded model, but they are nice amenities.

The 2018 Impreza continues with the same powertrain. A 2.0-liter boxer four-cylinder makes 152 horsepower (113 kilowatts) and 145 pound-feet (196 Newton-meters). Depending on the trim, it’s available with a CVT or five-speed manual.

The latest generation of the Impreza rides on the Subaru Global Platform architecture that has 70 percent better body rigidity and 50 percent less body roll than the previous model. Subie also now builds the model in the United States at the company's plant in Indiana.

Last year, the Impreza earned a Top Safety Pick Plus honor from the Insurance Institute for Highway Safety. It was also the 2016–2017 Car of the Year Japan.

26 Photos
Photo by: Michael Shaffer
By: Chris Bruce
++
Got a tip for us? Email: tips@motor1.com