Next Generation 2012 Audi A6 (C7) Test Mule Spied in Romania 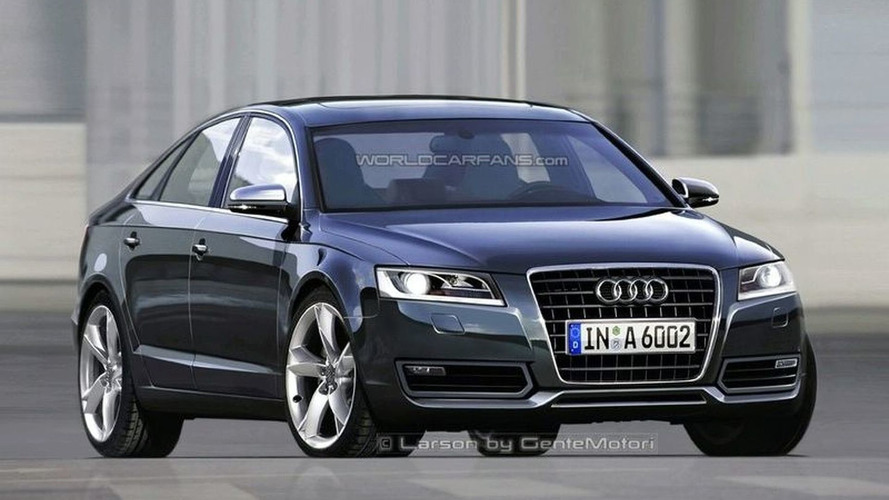 New photos have surfaced featuring the next generation Audi A6. Expected for 2011, the new A6 will achieve better performance and fuel efficiency.

A quick shout out to WCF reader Teg, for sending us a tip about the next generation Audi A6 mule caught testing in Romania.  The C7 A6 is rumored to be released January 2011, if Audi is still sticking to the previously leaked Roll Out Schedule.

Teg's net friends at clubaudi.ro spotted the A6 mule in Iasi, Romania, where the car tends to make a local home at the Continental Engineering Centre before being sent off to other facilities.

The C7 A6 should get the next generation Aluminum Steel Space Frame, which will help the car shed a significant amount of weight, while increasing rigidity by nearly 50%.  This will improve performance, and likely decrease fuel consumption.

Thanks again to Teg, and Club Audi Romania.