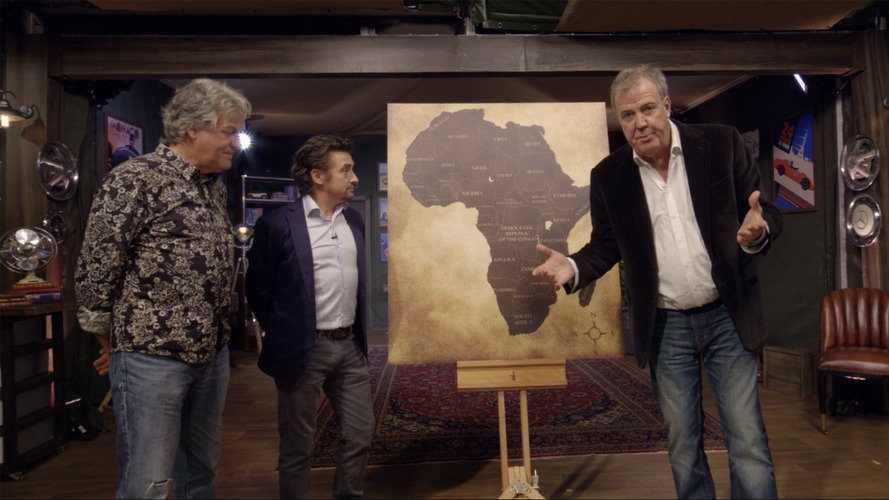 The chaps behind The Grand Tour made a grand load of cash last year. W. Chump and Sons – the television company set up by the former Top Gear team of Jeremy Clarkson, James May, Richard Hammond, and Andy Wilman – reported a pre-tax profit of £8.39 million, which translates to almost $11 million in U.S. greenbacks. That covers the period from November 2015 through the end of 2016.

With taxes paid, the company went home with $8.7 million, which is enough to buy a lot of cars, or perhaps big sculptured bodies to go with the presenters’ massive heads which are still popping up around the globe. There was little doubt the trio would enjoy at least some measure of success after Top Gear, but claiming a payday of nearly $9 million isn’t too shabby for a group of gearheads on their first solo attempt.

The question now is whether or not the second season of The Grand Tour can improve from the first. While it was generally well received by fans, the show wasn’t without its share of criticism for segments that seemed overly scripted, never mind the general dislike for The American.

Meanwhile, Top Gear seems to have gained back a bit of momentum after ditching Chris Evans to focus on a new trio of presenters with Matt LeBlac, Chris Harris, and Rory Reid. To further take a swipe at The Grand Tour, BBC has a new Top Gear America slated to debut at the end of this month on BBC America. And If that’s not enough automotive action for you, the former Top Gear U.S. team of Tanner Foust, Adam Ferrara, and Rutledge Wood are rumored to have something in the works.

All in all, it’s not a bad time to be an armchair petrolhead. If all the programs can rake in the cash similar to The Grand Tour’s inaugural season, the future could be full of tire-smoking supercars and automotive adventures. We’re cool with that.