Supercar Imports Halted In China Due To New Emissions Rules 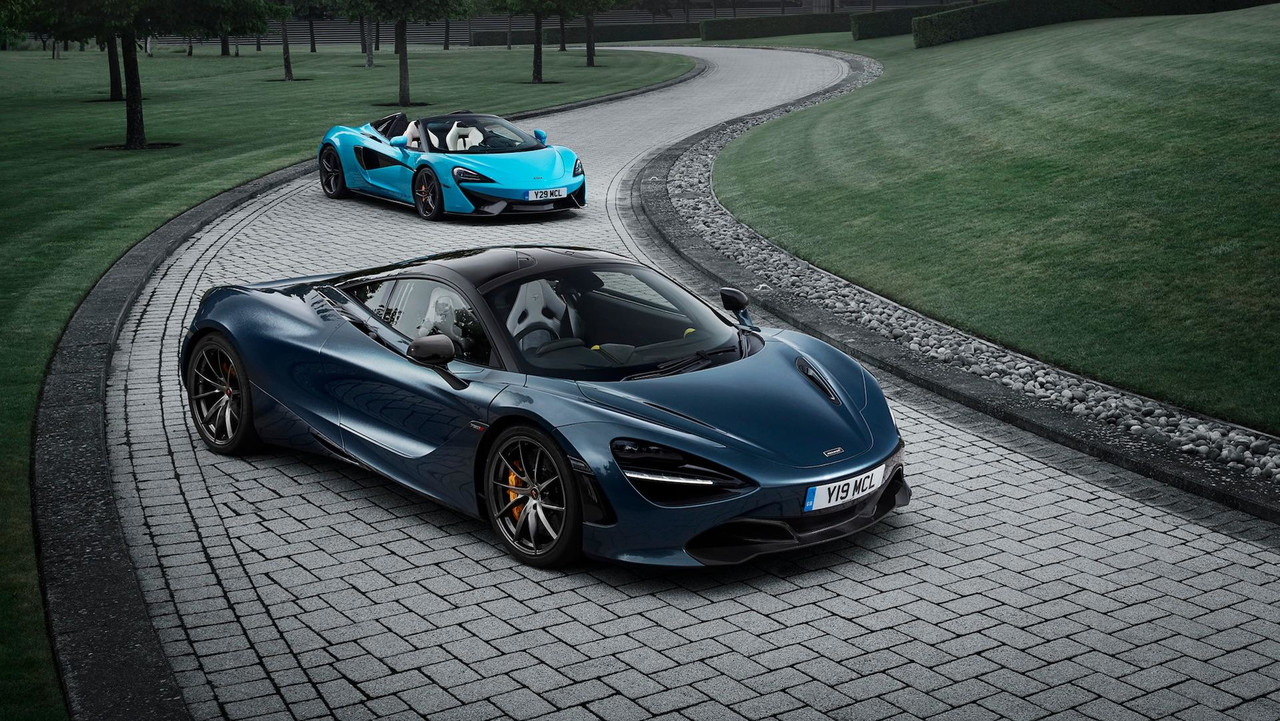 Buyers could face several months of delays while manufacturers have models retested for certification.

China might be an expanding market for automobiles, but for the time being Chinese buyers might have trouble getting their hands on supercars. According to Autocar, deliveries of some supercars have been delayed after China’s decision to change emission laws for low-volume vehicles. Technically, that can refer to any car sold in very limited numbers and driven sparingly, but in a country were many people still rely on bicycles as a main form of transportation, mega-horsepower exotics tend to get more attention over such issues.

In short, Chinese officials have reversed their stance on exempting low-volume vehicle from certain emission standards. Previously, anything racking up less than 5,000 kilometers (just over 3,100 miles) was lumped into the low-volume range. As part of the country’s Clean Air Act, these cars are now subject to the same rules as others. This change is requiring several supercar manufacturers to go through a new testing process before new cars can be delivered to Chinese buyers.

Speaking to Autocar, a spokesman for McLaren said its first 720S deliveries have been delayed by roughly two months, but felt the cars would pass the new tests just fine. Other manufacturers have been similarly affected, but so far none appear to be concerned about actually failing the tests.

China’s auto market has been growing like crazy for awhile now, and manufacturers are racing to capitalize on the demand. Automakers like Volkswagen are creating new models specifically for this market, while premium brands such as BMW and Mercedes-Benz are looking to reap the benefits of a luxury segment that some think could grow by 50 percent in the next 10 years.

In the meantime, supercar shoppers in the country will have to be patient for just a bit longer until all the paperwork goes through.