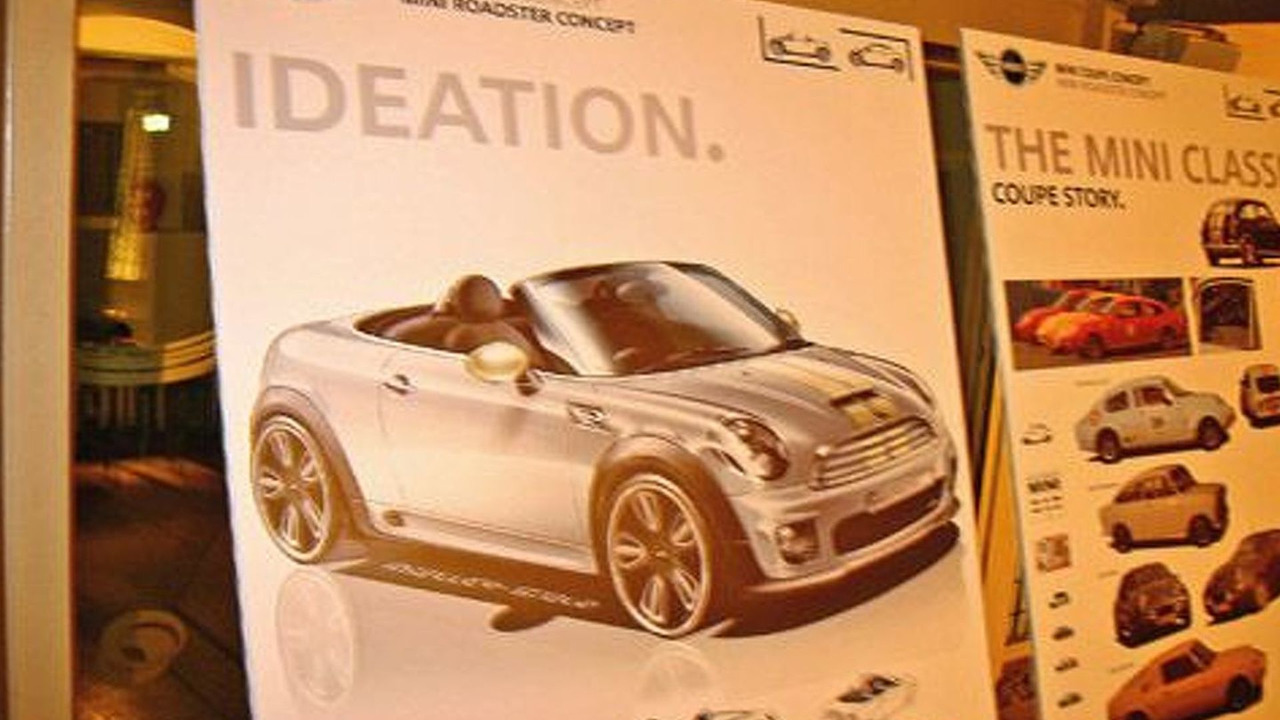 Teaser video shows glimpse of upcoming MINI ad campaign. The video is likely part of promotion for the upcoming MINI Coupe and the MINI Roadster Concept which is slated to make its debut in Frankfurt next week.

The folks over at MINI are sure working hard to generate publicity for the brand given the big show coming up in Frankurt next week.

This video here has been provided to WCF as a teaser of things to come. It is part of what is called the Two Untamed series. The video shows a woman staring herself down in the mirror when suddenly the reflection breaks through the glass and...well, the two of them become untamed.

A MINI representative said there will be two more such teaser videos release over the next couple of days. "The premiere video," the representative said, will make its debut on the first press day at the Frankfurt motor show on September 15th.

Clearly the video is a representation of the new MINI Roadster and Coupe Concepts said to be debuting at the show, both of which have been confirmed as headed for production.

We await the next teaser video.