Opel GSi Badge Is Officially Back In Business 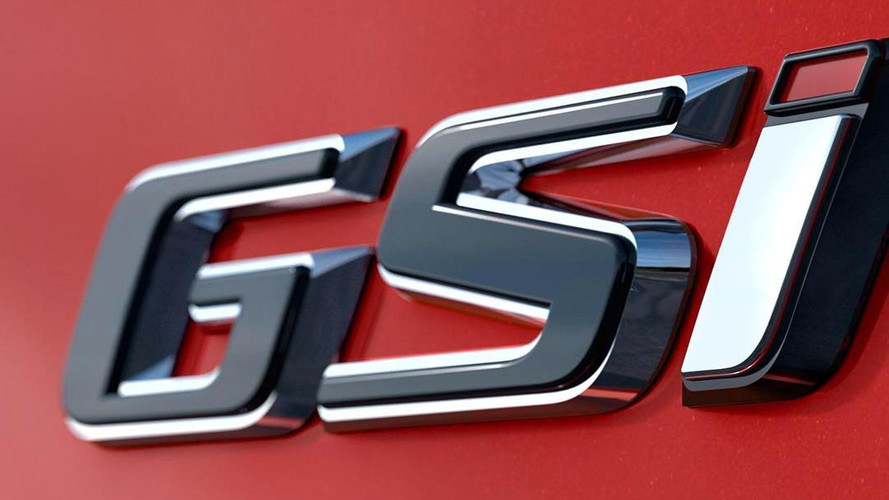 Sporty model set to debut at the Frankfurt show in September.

Guess who’s back? Yes, Opel through the voice of Vice President of Design, Mark Adams, has announced via a teaser image the “GSi” badge is coming back. Reserved for sporty models, the moniker hasn’t been used for quite a while, but thankfully it will return this September at the Frankfurt Motor Show where the automaker from Rüsselsheim will have at least one other world debut. The identity of the car has not been disclosed, but Adams has promised it will be one of the company’s most exciting new vehicles.

Various reports are suggesting the GSi badge will be slapped onto the Astra’s body for what will be a hot hatch to take on the likes of Ford Focus ST and VW Golf GTI. Such a model would also have to face more competition coming from the Honda Civic Type R and the newcomer, Hyundai’s i30 N.

Expect power to stand at somewhere in the region of 250 horsepower, which would be 50 hp more than the hottest Astra on sale today. Should that not be enough to quench your thirst for power, an Astra OPC was confirmed way back in October 2014 with approximately 280 hp.

Mark Adams commented on his post on Instagram to say more details about the car will be revealed today. We will update the story once the info is out. If the model being teased here is in fact the Astra, it will be interesting to see whether Opel will sell a GSi wagon as well, though we wouldn’t get our hopes up too high just yet.

With Opel - now part of the PSA Group - already preparing the next-generation Corsa, it’s probably too late in the game for the current supermini to receive the GSi treatment. It’s the exact opposite situation with the Insignia as the Grand Sport received its market launch only several months ago.

However, with the Buick Regal GS already revealed in China and the equivalent U.S.-spec model right around the corner, this might just be the Insignia GSi for Europe.