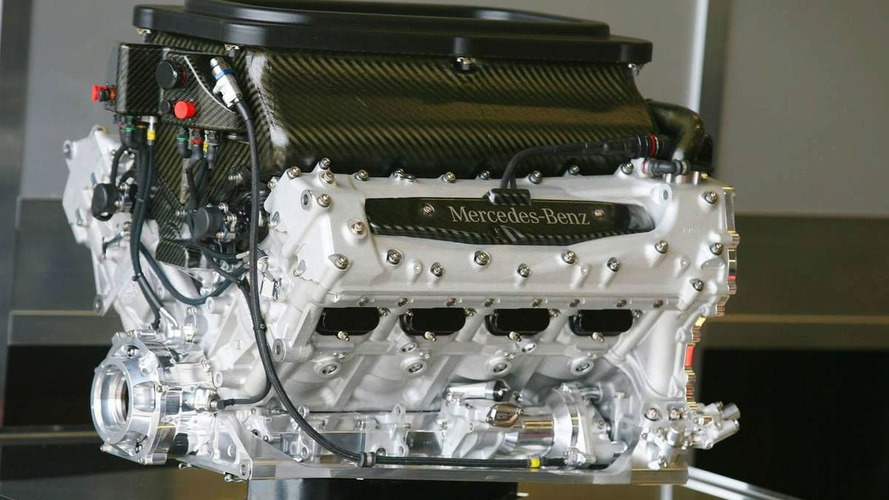 Norbert Haug on Tuesday remained tight-lipped about speculation regarding Mercedes-Benz's approach to formula one for the 2010 season.

Norbert Haug on Tuesday remained tight-lipped about speculation regarding Mercedes-Benz's approach to formula one for the 2010 season.

It was expected that the German manufacturer would unveil its plans for next year at Monza this weekend, but competition director Haug in a teleconference said he was "not sure" that timetable could now be met.

The delay is surely due to reports that Mercedes is close to buying into the Brawn team, and how this might affect the engine deal that was expected to be reached with Red Bull Racing.

It seems Red Bull might now be keener to simply stay put with Renault power, leading to suggestions that Sir Frank Williams and Patrick Head's visit at the Brands Hatch DTM race last weekend could be the prelude to a Williams-Mercedes deal.

Asked on Tuesday whether he had talks with the Williams team co-owners at Brands Hatch, Haug simply answered in the negative.

He also told reporters that, as well as being in talks with Nico Rosberg about a driving deal for 2010, the planned 2010 programme announcement for Monza is likely to be delayed.