Volvo Electric Shooting Brake Is Too Good To Be True

It’s pretty much safe to say Volvo is on a roll these days when it comes to the design of its cars. Whether it’s the XC90 & XC60 SUV duo or the S90 & V90 twins, the new-era products from the Swedish brand owned by Geely are stylish both inside and out. Talented artist Andrey Kirichenko has decided to imagine a hypothetical future model by paying tribute to a car from the past: the short-lived P1800ES sold during the 1972 and 1973 model years. In this interval, only a little over 8,000 units were delivered, yet the car is still highly appreciated more than four decades later.

Codenamed 40.3 as a nod to Volvo’s own 40.1 and 40.2 concepts, the shooting brake has been envisioned as a purely electric vehicle to reflect the company’s recently announced EV push. From 2019, all of the models are going to benefit from electrification in one way or another. The car world certainly needs a true shooting brake, one with two doors as it’s supposed to be. Let’s all remember that Volvo itself has teased us with a legitimate SB at the 2014 Geneva Motor Show with the Concept Estate pictured below. 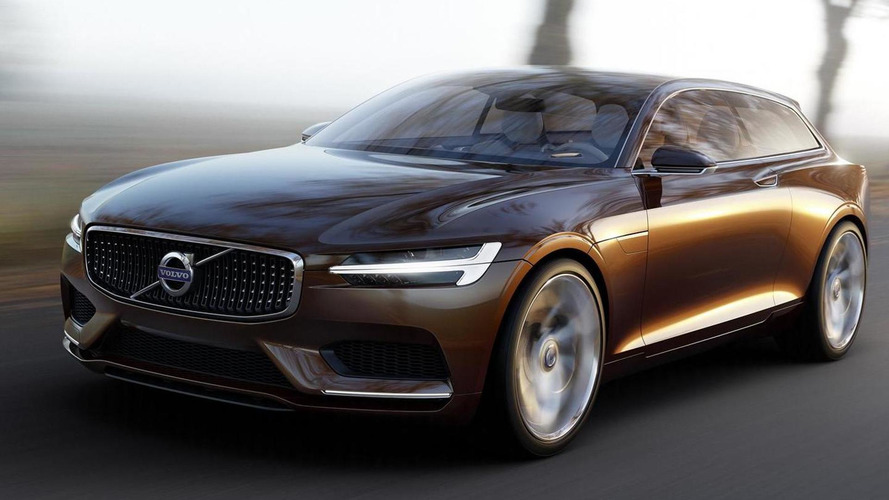 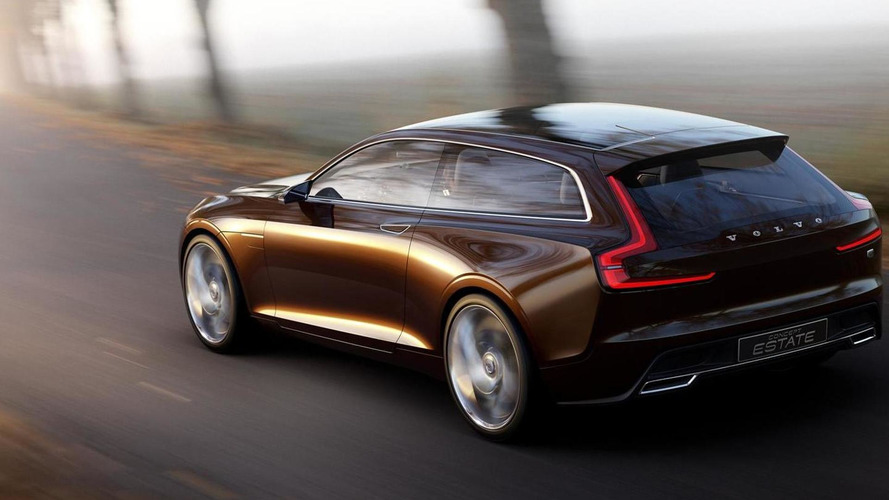 While that concept was a preview of what was to become the V90 wagon, we can’t help but wonder what if the P1800ES will eventually receive a spiritual successor? Andrey Kirichenko has asked himself the very same question. He did more than just that as the 40.3 concept is his way of looking into the future while keeping a close connection with the past.

His proposal for an electric shooting brake involves a sharper body than what current Volvos have, along with an interesting roof-mounted spoiler featuring two bulges that have built-in taillights. If those wheels seem familiar, that’s because they were largely taken from the Porsche Mission E concept.

While the 40.3 is not related in any way to Volvo, we certainly wouldn’t mind seeing it in showrooms some years from now.