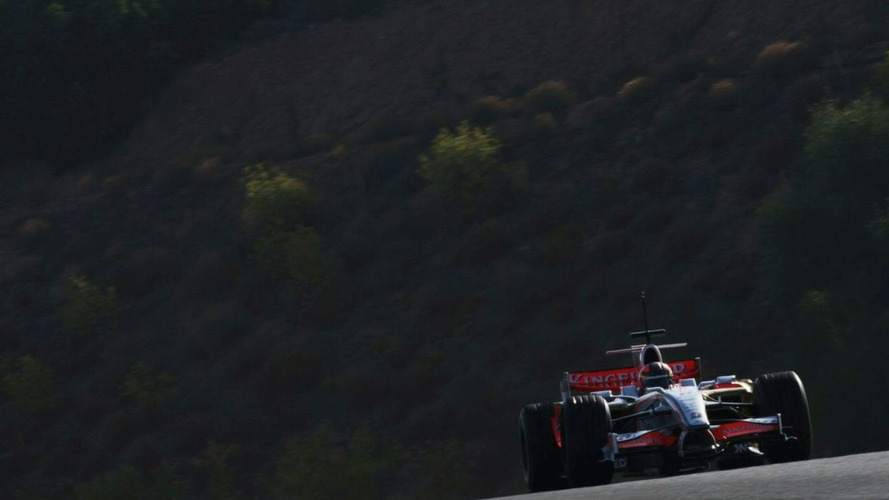 The 28-year-old Italian, who became the Silverstone based team's test and reserve driver last year, was promoted on Monday to replace the Ferrari-bound Giancarlo Fisichella as of this weekend's Italian grand prix at Monza.

Liuzzi drove the Mercedes-powered VJM02 up and down the airport's 2km runway as per the F1 testing agreement allowing some aerodynamic straight-line running during the race season.

Kemble is about a 1.5-hour drive from Force India's English factory.