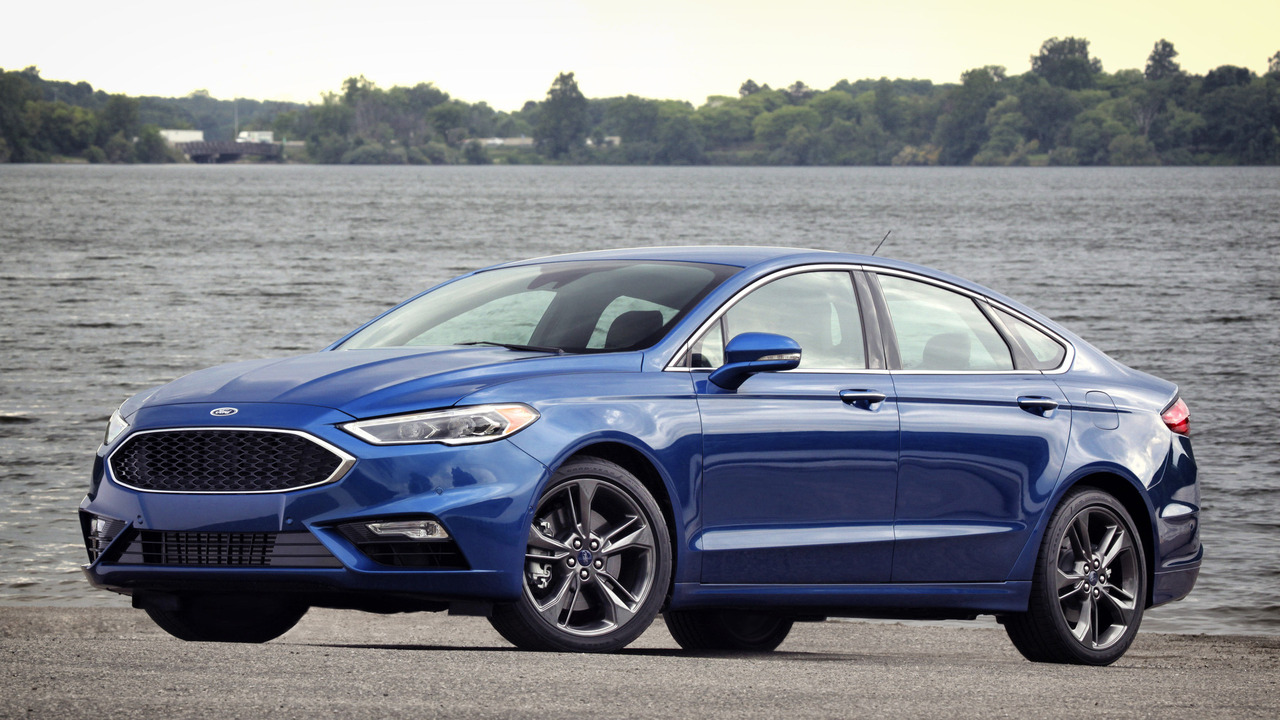 This unexpected equipment package was recently found in 15 new cars.

If you recently bought a brand new Ford Fusion, you may want to thoroughly check your trunk. According to CNN, several Fusions at a dealership in Ohio had spare tire wells filled with reefer, and not in a last-minute, Cheech & Chong uh-oh man  kind-of way. The marijuana was neatly wrapped and packaged in half-moon shapes – perfect for fitting into the Fusion’s spare tire compartment.

If you’ve seen the spare tire well in the Fusion, you’re probably thinking there’s a lot of space in there for marijuana. You’re not wrong on that; each marijuana “wheel” weighed in at a whopping 32 pounds, and thus far 15 cars have been found packing the wacky tabbacky in Ohio and Pennsylvania. All total, the marijuana is estimated to have a value of a million bucks. That's a lot of weed, and somebody obviously missed the pickup.

The cars all came from the same location – Ford’s manufacturing plant in Hermosillo, Sonora, Mexico, about three hours south of the Arizona border. The cars were shipped via train to a CSX rail yard Lordstown, Ohio, where they were loaded onto trucks and shipped to dealerships. Per CNN, one dealership in Youngstown, Ohio, “gradually” found the marijuana between July 7 and July 11. We’re not entirely sure what gradually means, but considering the amount of pot found overall, this was obviously a big operation. And somewhere between Hermosillo and Ohio, someone made a big mistake.

Right now, the Drug Enforcement Agency is trying to figure out when the drugs made it into the cars, and where exactly they were supposed to be removed. In a statement to CNN, a Ford spokesperson said the company was working with the FBI and Customs on an investigation, but had confirmed the pot wasn’t deposited either at its Hermosillo plant, or in its international shipping yards. CSX also told CNN that it was working with authorities on an investigation.

This isn’t the first time new Fusions have been used for smuggling marijuana. A few months ago seven cars in Minnesota had similar packages in the spare tire well.