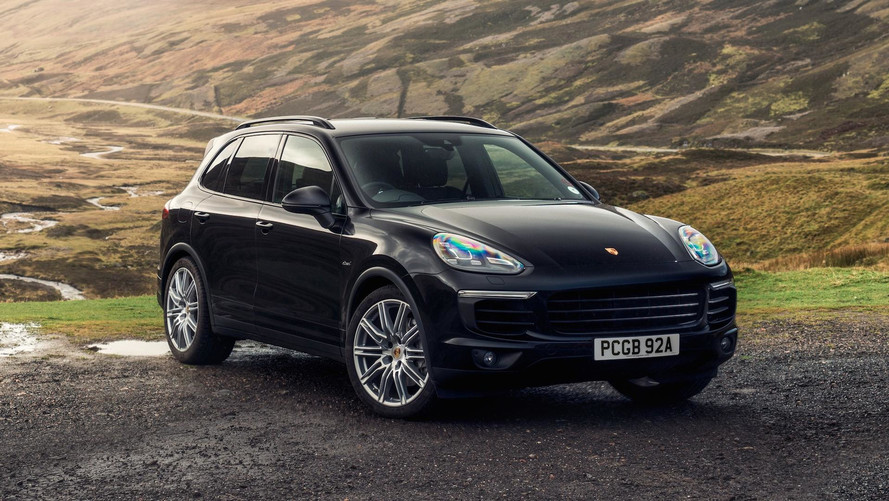 Electric and plug-in hybrid options could take the place of diesel.

The Dieselgate scandal cast shadows of doubt throughout the entirety of the VW Group. While the company will be forced to pay more than $25 billion and shutter nearly all of its diesel sales in the U.S. as a result, Porsche could also be considering a move away from diesel entirely before the end of the decade.

According to Reuters, Porsche will have to decide whether its latest generation of diesel engines will be the last to be produced. CEO Oliver Blume said the German automaker could discontinue diesel engines entirely. The company is currently being accuse of using steering movements to cheat emissions.

"Of course we are looking into this issue," CEO Blume said in an interview with Reuters. "We have not made a decision on it. For the generations that will follow there are different scenarios." Porsche will offer a smattering of hybrid and electric vehicle options over the next 10 to 15 years before deciding the fate of its diesel engines.

Currently diesel makes up about 15 percent of Porsche’s global sales – the company sold a record 237,778 cars in 2016 – a significant amount less than competitors like BMW. Diesel sales, both in the U.S. and abroad, account for 35 percent of BMW’s lineup.

The diesel engine option was first introduced in 2009 on its Cayenne SUV, and will be offered when the new version makes its debut in just a few weeks. Already we’ve seen prototypes of the SUV testing with very limited camo. Alongside the diesel, Porsche will also offer a Cayenne Turbo S E-Hybrid, which will use the same hybrid powertrain from the Panamera with the same name.