Evolutionary design at its finest.

UPDATE: So, here's the thing: I've seen the new Phantom in person, though I can't tell you about it until the official reveal on July 27. But what I can tell you right now is that it looks significantly better than what you see in the warped, low-resolution images that leaked today. I promise, something very stunning this way comes, and I'll be able to divulge every detail in just over one week. Stay tuned. In the meantime, enjoy these teaser images.

A Motor1 reader has sent us a juicy tip regarding the all-new Rolls-Royce Phantom set to debut most likely before the end of the month. A trio of images has been published by a Chinese website and these are showing what seems to be the 2018 Phantom as the design matches what numerous spy images have been showing for the past few months.

Because of its special status, a Rolls-Royce is not that type of car that needs to undergo many styling changes from one generation to the other, hence why the Phantom VIII will bring only mild cosmetic tweaks compared to its predecessor.

Up front, the all-LED headlights have a sleeker, more high-tech look and flank an imposing grille bathed in chrome. There’s more of the shiny treatment noticeable on the bumper, which has been redesigned from the ground up and it now has more expansive vents. 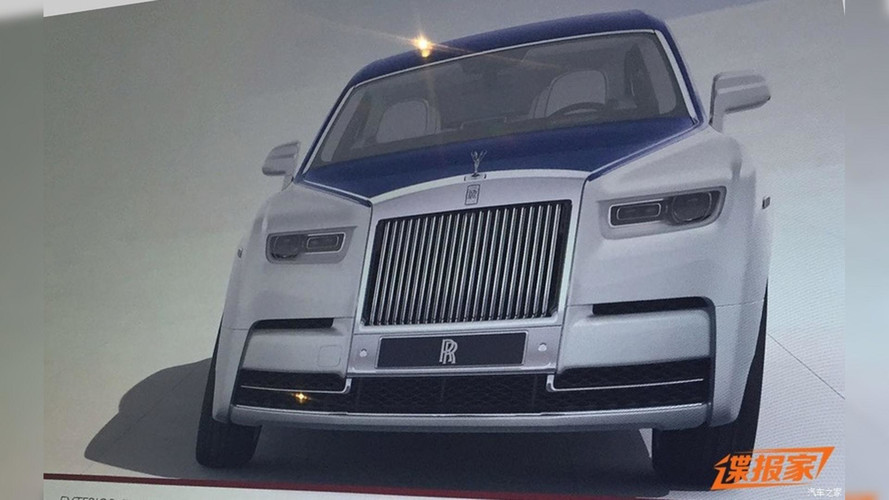 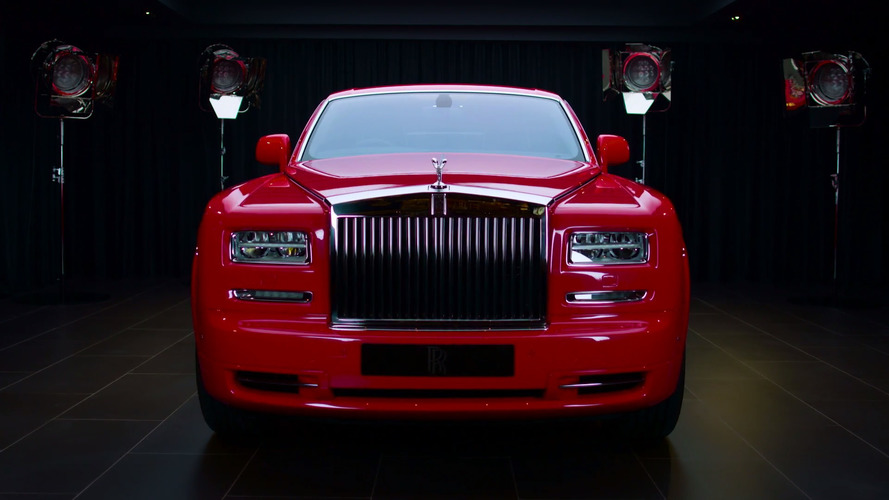 These images, which seem to be photographs of the digital brochure, are depicting a two-tone Phantom VIII with the upper body painted in blue and color-coordinated with the wheels featuring a similar blue shade around the RR logo. The length of the door suggests it’s the long-wheelbase derivative while the camera built into the side mirror cap is part of what will be an equivalent of BMW’s Surround View system.

Speaking of BMW, the new Phantom is expected to ride on the same CLAR platform as the 7 Series and that should enable a healthy weight loss thanks to a more aluminum-intensive structure that will also make use of carbon fiber. 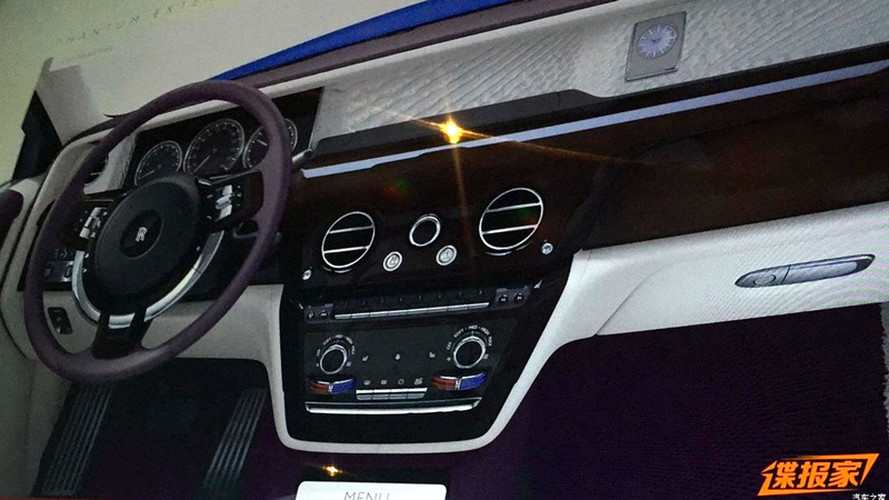 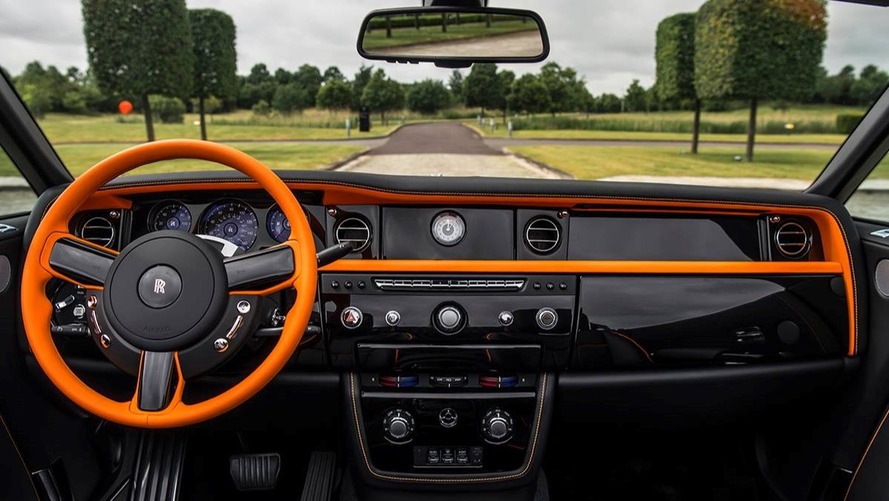 At a first glance inside the cabin, one would be tempted to say we’re dealing with a case of déjà vu, but look closer and you will notice the Phantom VIII has what appears to be an all-digital instrument cluster - as seen in a spy shot from a while ago. In addition, the central air vents have been moved lower on the console in order to make room for the bigger infotainment screen, which remains hidden behind the panel. The analog clock has been repositioned as well and now sits to the right of the central display. Other noticeable changes include a new steering wheel with three glossy black spokes and a different arrangement for the physical buttons on the center console.

Special thanks go to Simon for sending us the tip!